Alexandros “Sperxos” Pavlopoulos was born in Kalavryta, Greece, in the 16thof August of 1990. Teenager yet, he had his first professional experience as a cook in the family’s business, a hotel and restaurant in the picturesque mountain village Ano Loussoi, nearby the famous ski resort of Kalavryta, as a hobby that soon turned in a life’s choice of profession. After finishing high school in 2008, he moved to Athens to study in the highly appreciated Institute of Hotel and Tourism Studies "LeMonde". He graduated in 2010 and completed his practice in "LaFourchette"Catering. As a true lover of his profession he always finds the time to attend significant seminars for his further education. He started his career at the “Divani Hotel Caravel”, in the “Diachroniko” Restaurant, a very important and reassuring step of his professional choice and then he worked in the “Athens Lotus Hotel”,first as a Sous Chef and then as Chef, just before the time to fulfil his military obligations. Even at this period he managed to find some time to “keep himself in shape” collaborating with the restaurant "Bistroin Town". Soon after his military fulfill, he joins the Cretan Restaurant “Ampakas” as a Chef, a collaboration which resulted in the award for Best Cretan Plates, from the staff of the well-known leisure web site and Magazine, "ExodosTime". His success earned him an invitation to work as a Chef in one of the best restaurants in Santorini, the τοRestaurantBistro “Floga” which rewarded the business the title of the Best Restaurant in Oia, the world-famous town of Santorini for its sunset, for 2013 read more... www.chefsperxos.com 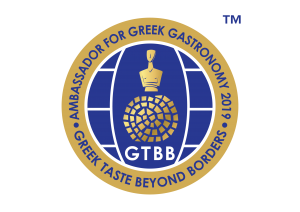 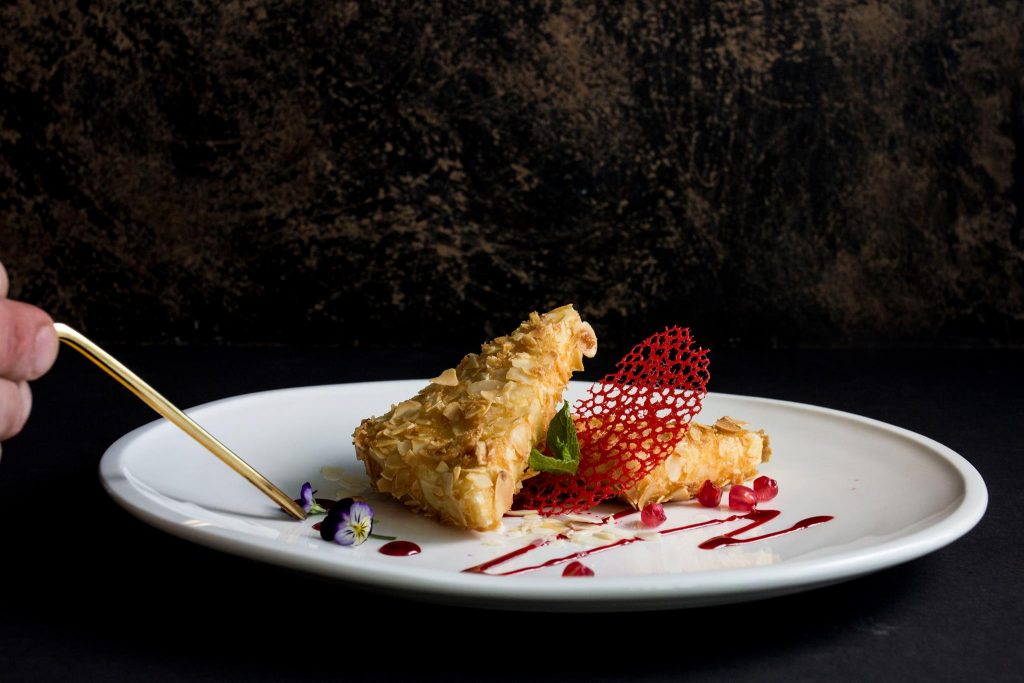 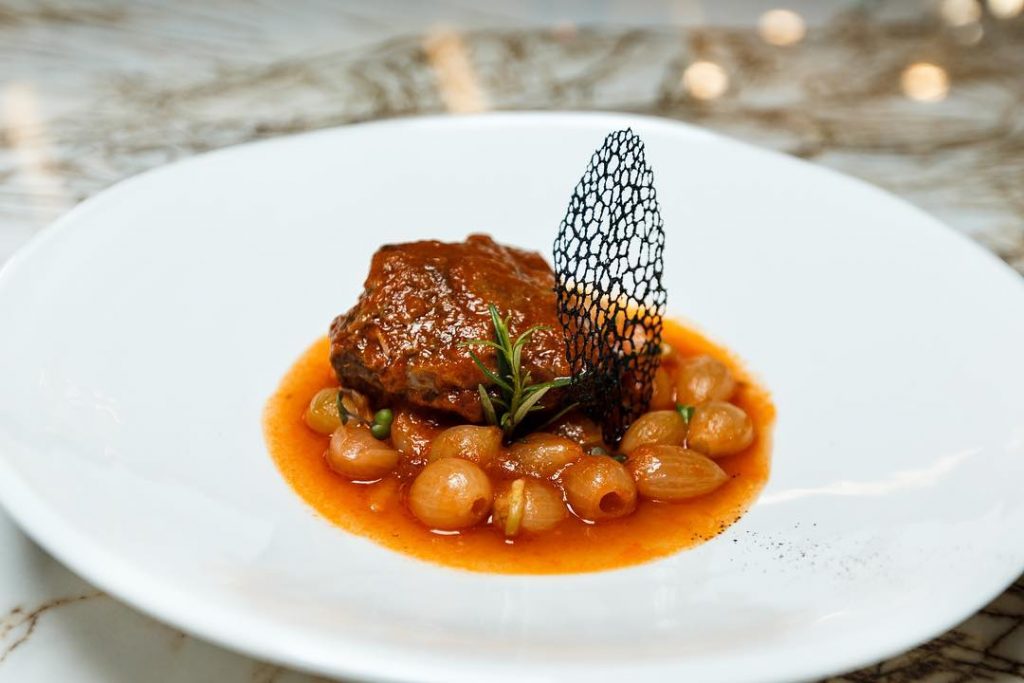 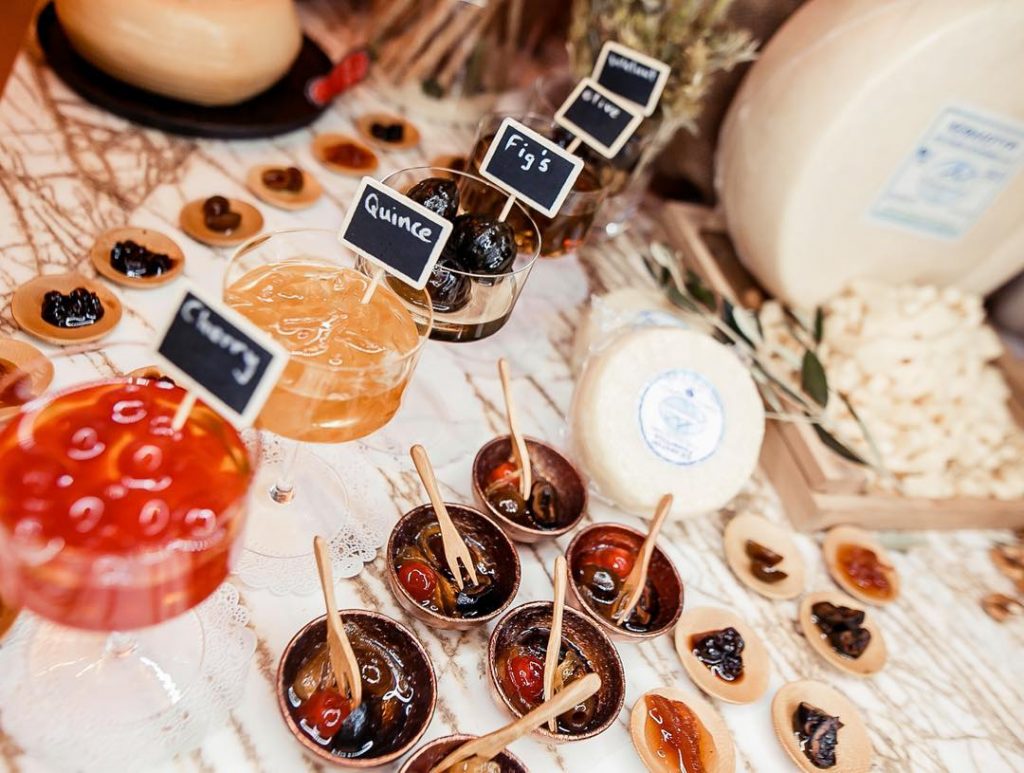 error: download forbidden - trademark copyright notice - no permission
We use cookies to ensure that we give you the best experience on our website. If you continue to use this site we will assume that you are happy with it.Ok