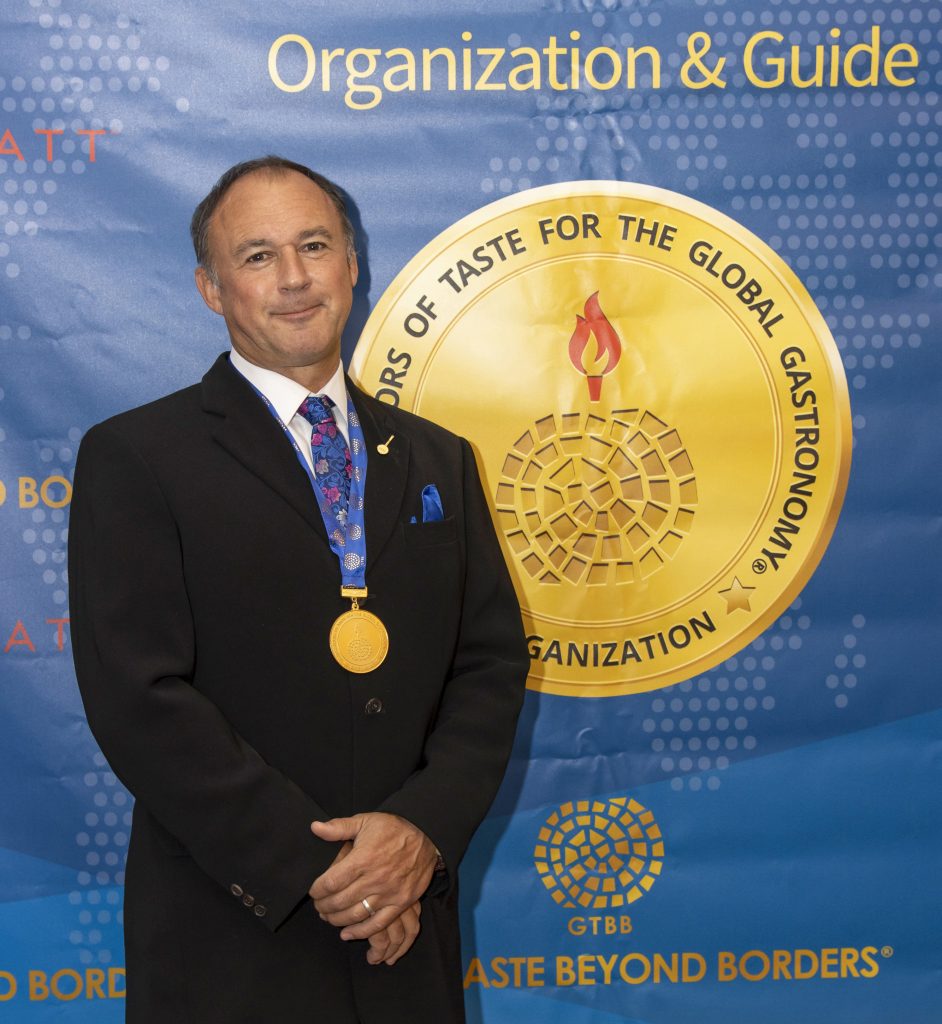 Alan Coxon is a TV Chef and British television presenter. Furthermore, he is a culinary consultant, food archaeologist, author of five cookbooks, International judge, food &  travel writer and product creator. He is an iTQi judge and consultant (International Taste and Quality Institute) of Brussels.

Alan Coxon noted that he feels deeply honored to be presented with the highest title throughout world gastronomy, that of “Ambassadors of Taste for the Global Gastronomy® Gold Medal 2020 & 2021”. He said, “This fact encourages me to continue promoting world gastronomy and preserve the culinary heritage and local traditions of all nations.”

Ambassadors of Taste for the Global Gastronomy® is a global organization & guide that focuses on the sustainment of world gastronomy by means of cultural exchange and the representation of local traditional tastes of all nations individually. Moreover, core values as unity, environmental sustainability and humanitarian aid are reflected on its philosophy.

The official presentation for Mr. Alan Coxon took place at the Grand Hyatt Athens on October 31, 2020 by the founder of the Ambassadors of Taste for the Global Gastronomy® organization (Ambassadors of Taste® global guide) Mr. Philip Koutras. Mr. Alan Coxon visited the Acropolis and Parthenon sites where he had the chance of sharing his own message globally. That message gained significance as Acropolis is the place where democracy and philosophy was born. During the day he met other certified ambassadors and honorable members of the organization of Ambassadors of Taste® and dined all together. 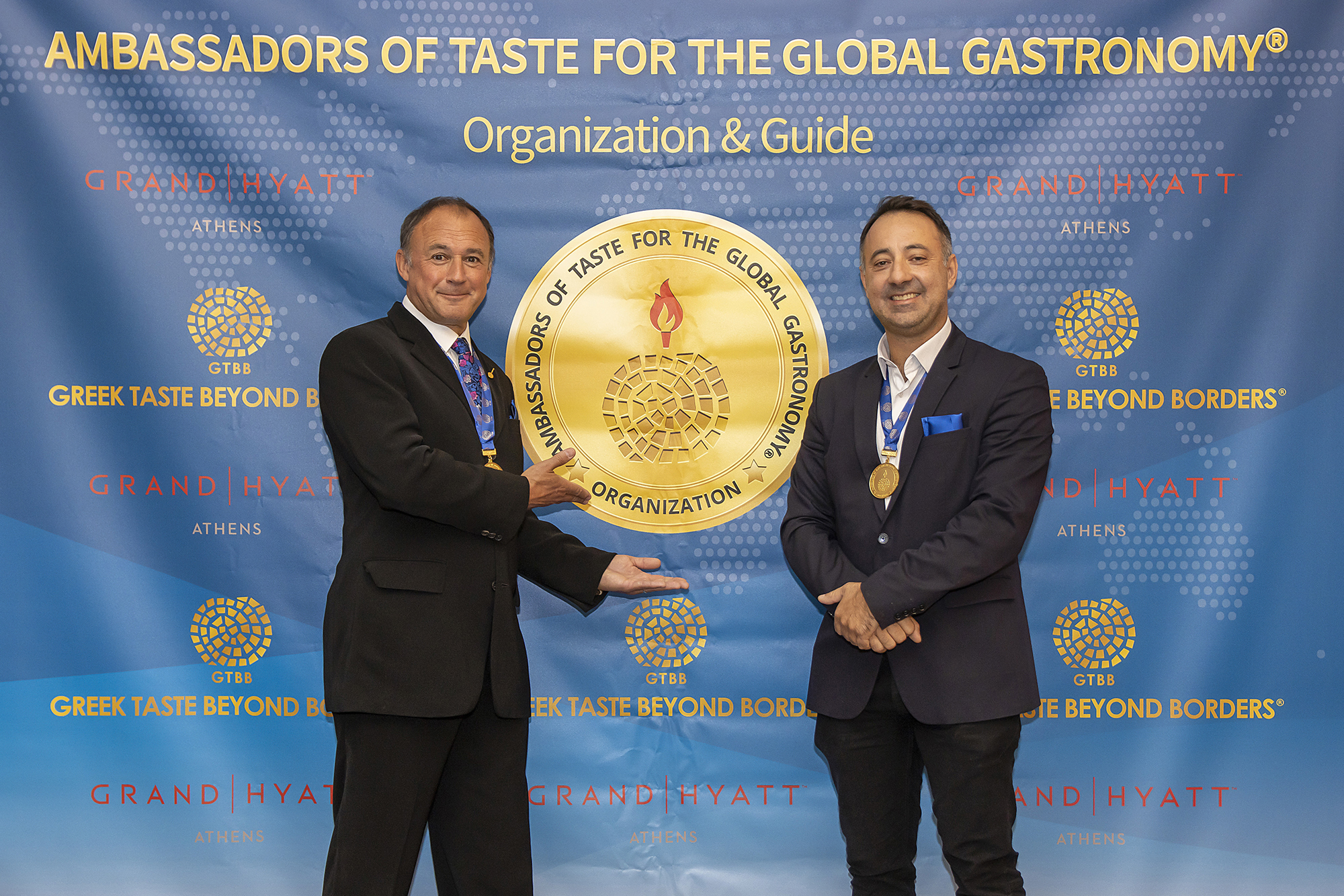 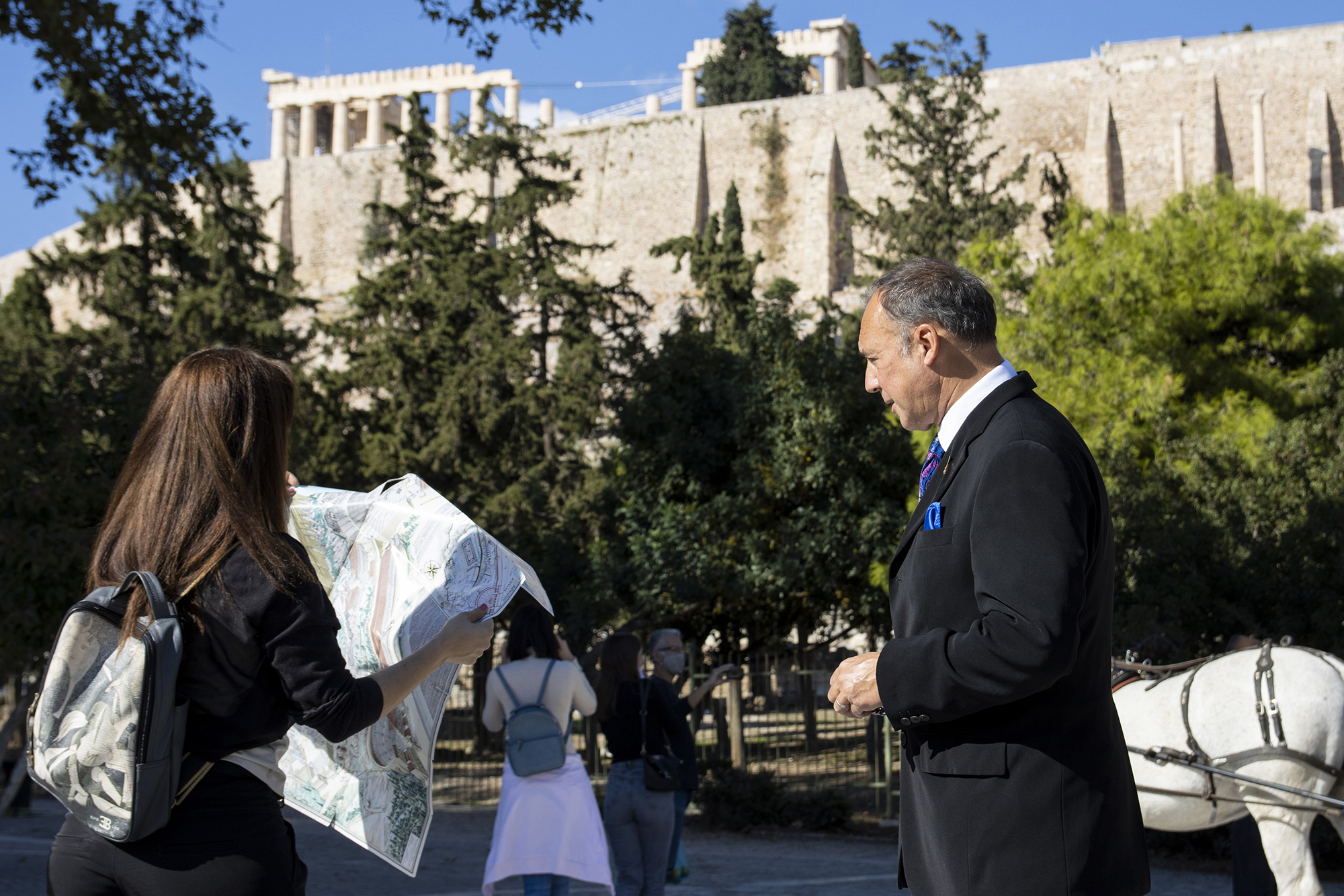 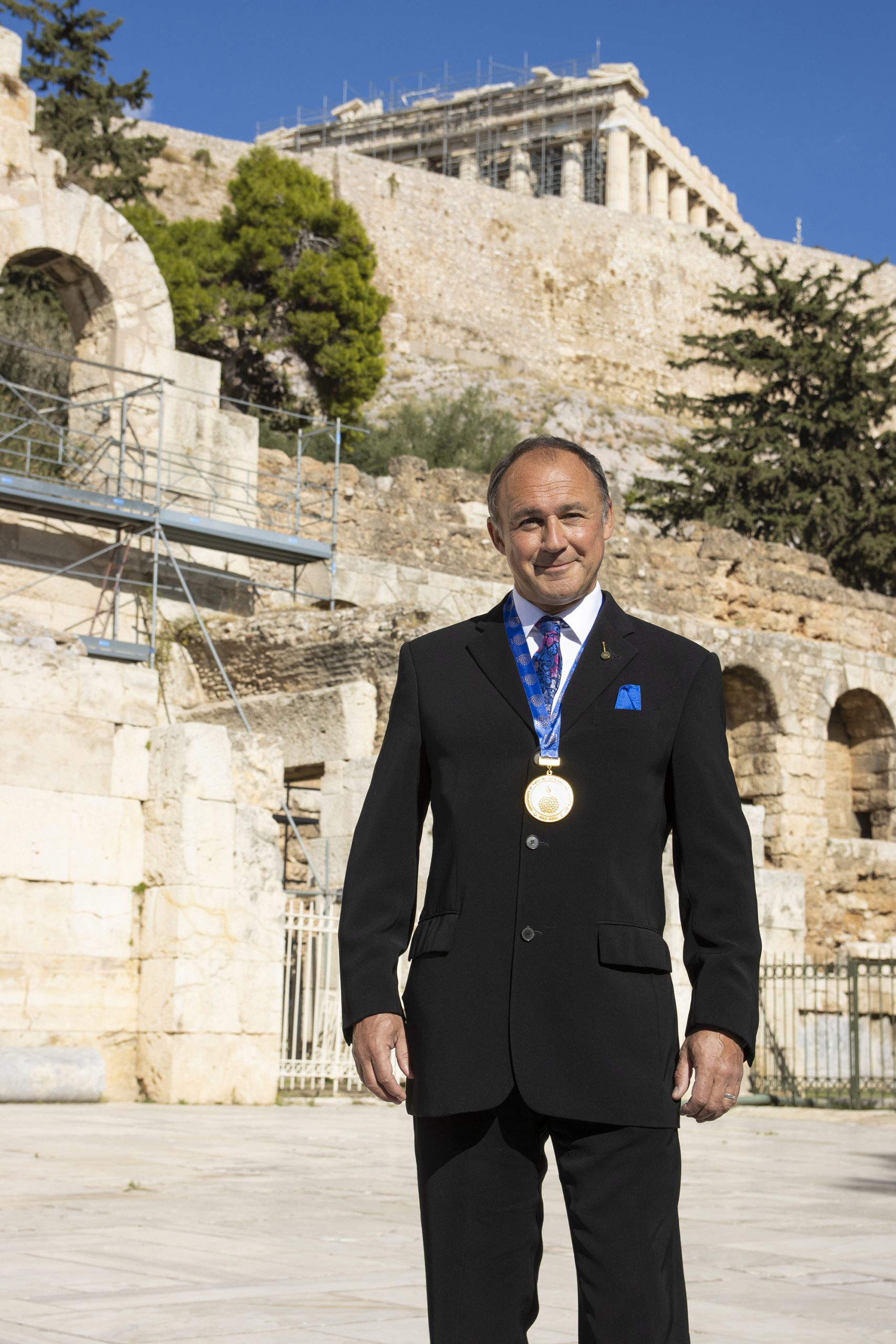 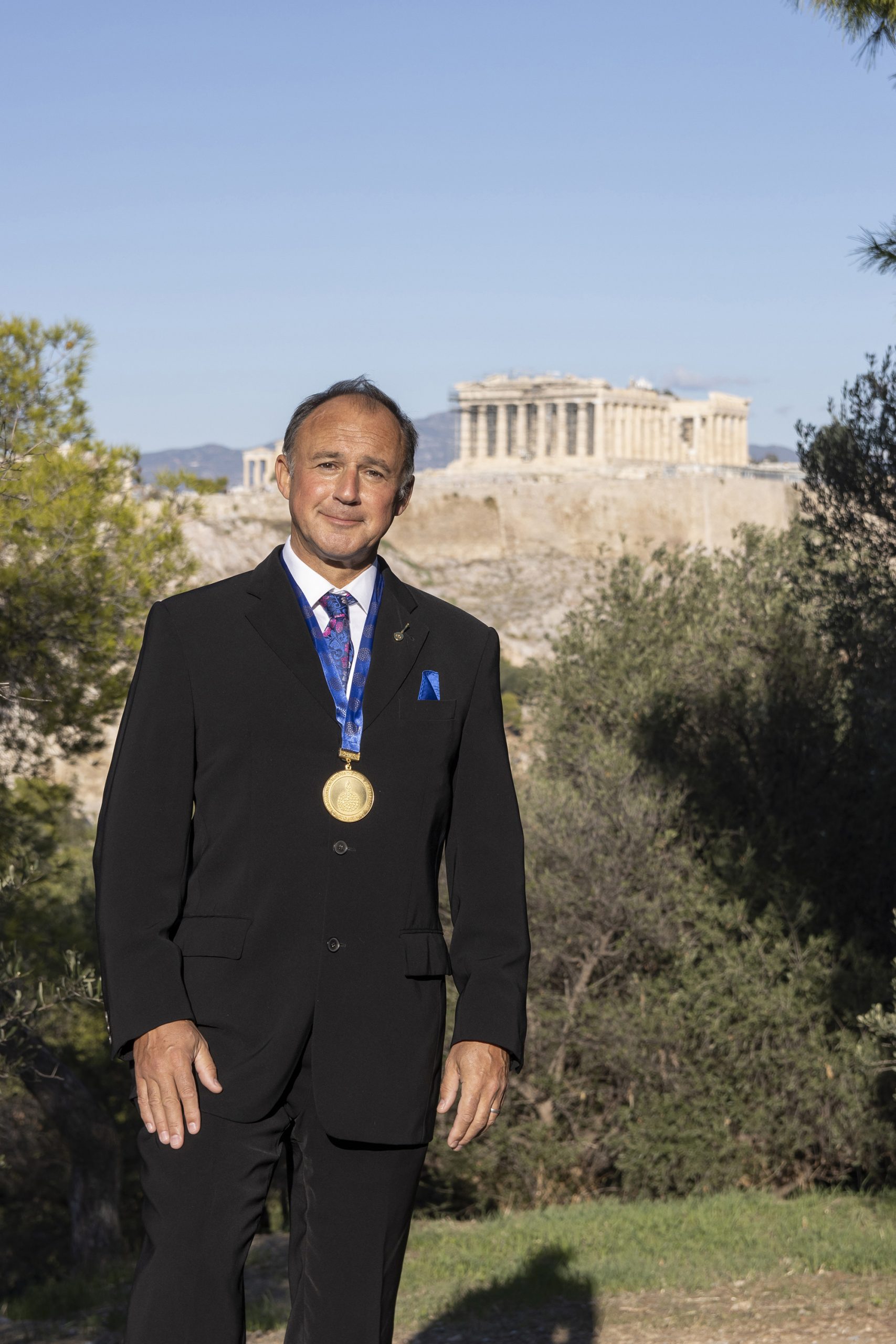 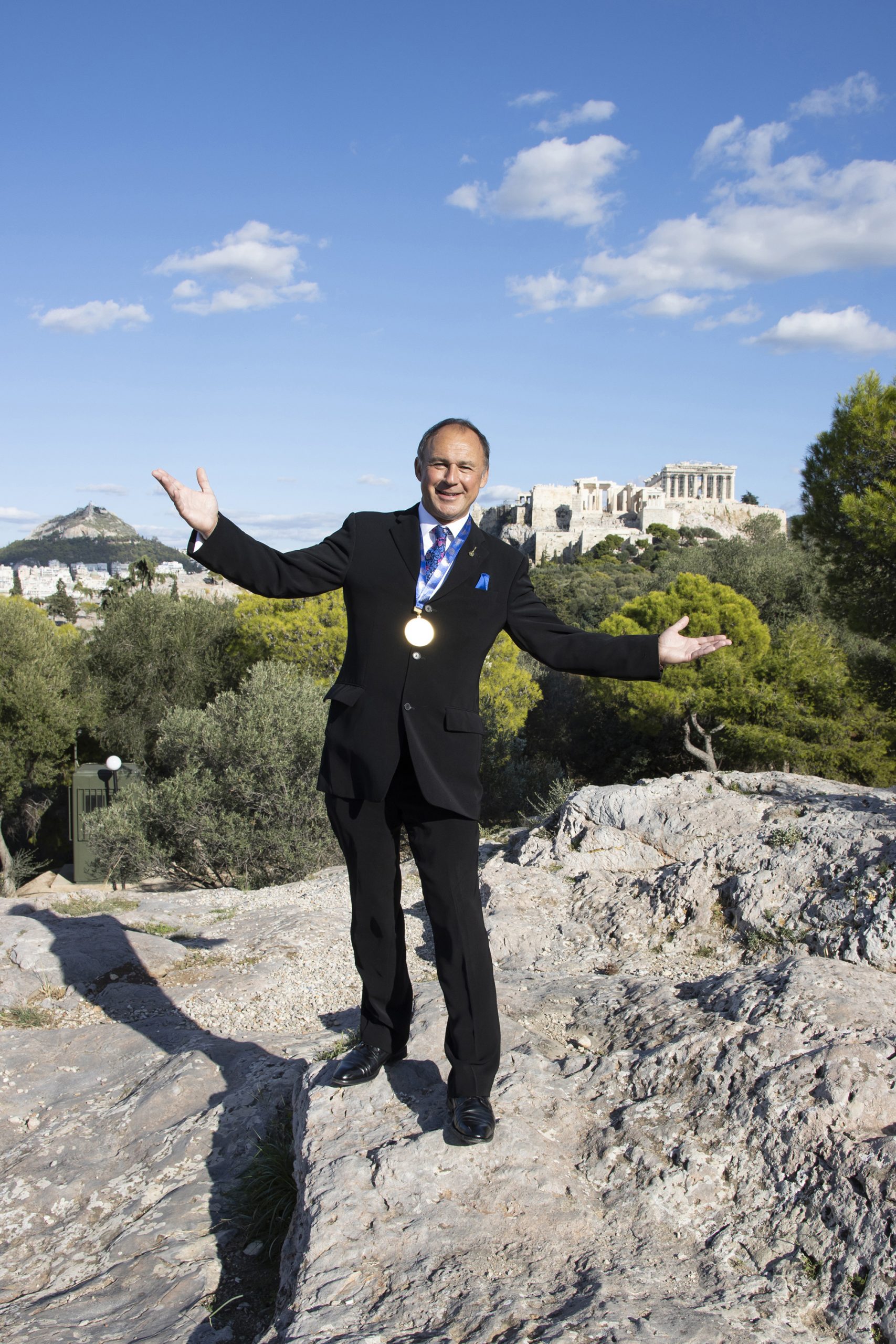 I am the British Ambassador for food and gastronomy invited to this role by former British Prime Minister David Cameron at number 10 Downing Street. Within this role I travel to many parts of the world to help promote British ingredients and producers as well as cultural heritage.

In addition to culinary demonstrations, talks, TV shows and VIP functions I also cook for Private parties for the British Ambassadors as well as supporting positive global diplomatic relations within the hospitality sectors by giving talks, demonstrations and hands on culinary events for local and regional catering colleges in the countries I visit. These countries to date include France, India, Mexico, Bulgaria, Slovenia, Jamaica ,Ukraine and Czech Republic.

Additionally as part of my global activities I have filmed more than 1,250 TV shows for BBC world wide, filming cookery shows , as well as delivering live cookery demonstrations and talks in countries such as South Africa, India, China, Jamaica, Bulgaria , Canada , Portugal, and Spain .

My additional culinary global activities where I represent my country include and incorporate my Historic Food range. As a Food Archaeologist with a passion for our cultural heritage , I recreated a Mediaeval 15th century old English Ale Gar, a product that became extinct some 300 years ago and one that I recreated using an historic Ale recipe taken from the 15th century.

I export this product and have been proactively introducing it and selling it into USA and Scandinavian countries and it has won 6 Gold International and International awards for Innovation.

I have written 5 cookbooks to date where all proceeds for Three Chefs on the Cape were given to the South African Red cross Children’s hospital.

And finally as part of my global activities for the past 14 years I have been a judge for the International Taste Institute of Brussels, assessing ingredients from around the world . I was originally the only British chef amongst 100 International chefs alongside presidents from every leading culinary body and association across Europe.

This year I proudly became the President of the International Taste Institute chefs jury.

I have had the pleasure and privileged of filming and presenting more than 1,250 TV cookery shows for BBC Worldwide, food network, channel five and ITV to name but a few.

Shows that were filmed around the world and screened in more than 82 countries.

It gives me great pleasure to be in a position to connect with a global audience, take people on a culinary journey, educate, stimulate, entertain and excite them in the food world in which I live .

This opportunity to enter the lives and homes of millions of people around the world is a privilege like no other!… imparting knowledge, sharing the joys of food, gastronomy and history whilst metaphorically breaking bread with people in front of their screens is a sensational way to communicate.

Whilst I have been within the food and hospitality Industry for more than 40 years, my work for the past 20 years has been focused within the global market place and in today’s challenging and confused world there has never been such an important time to build human bridges where politics and wars have destroyed them, where our cultures differ but where food and gastronomy can bring us all around the table.

My hope is that we can continue to bring enjoyment and hope through our love of food and help improve the world in which we live via this medium.