Lefteris Soultatos - From the age of 12 he started the journey of cooking and realized that this is the profession he wanted to follow. Born in Heraklion, Crete with Cretan parents, he started his culinary journey from Crete in 5 star hotels. Traveled abroad to France, Italy, Germany, Netherlands, Sweden, Egypt, Qatar Spain, Poland, England, America, Switzerland and other countries gave him the chance of interacting with renowned award-winning chefs around the world and high-end gastronomy restaurants. 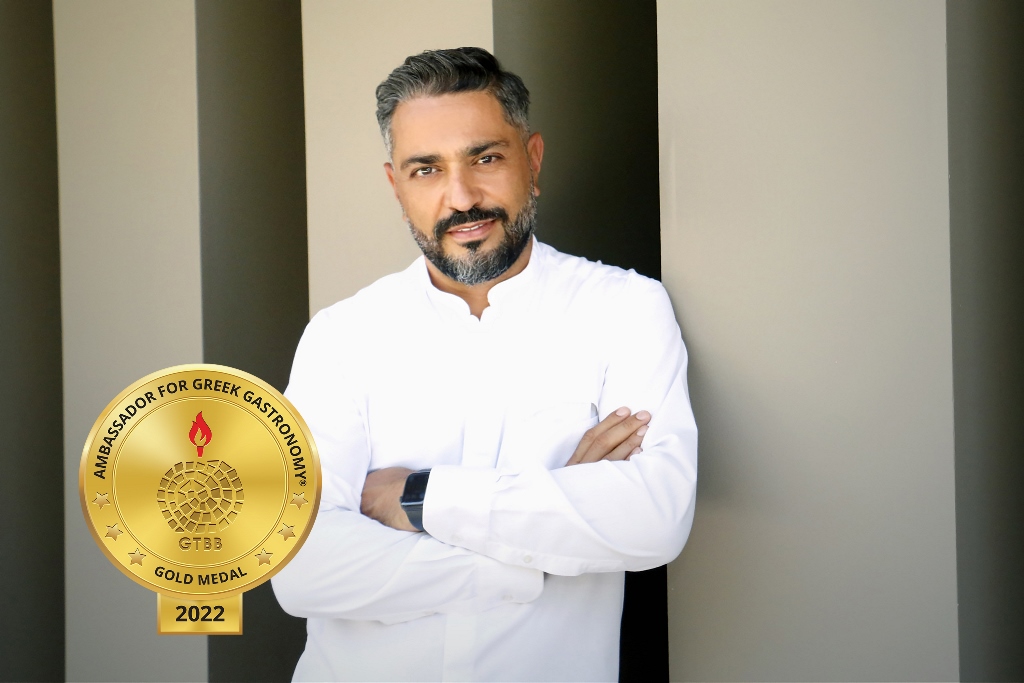 Today he owns a consulting company, “Soultatos Chef Consulting”, where he sets up menus for large and small hotels as well as restaurants, new projects and many franchisees in Greece and abroad. He is also a consultant to companies with products. His company has 11 chef’s and 3 pastry chefs, although his direct collaborator is Manolis Soultatos, his brother who shares his dreams and thoughts with him. Their company, in addition to the perfect execution of the recipes and the formulation of the menu, also undertakes the training of all the staff of a restaurant and, as it typically says, the supervision that everything works as planned. 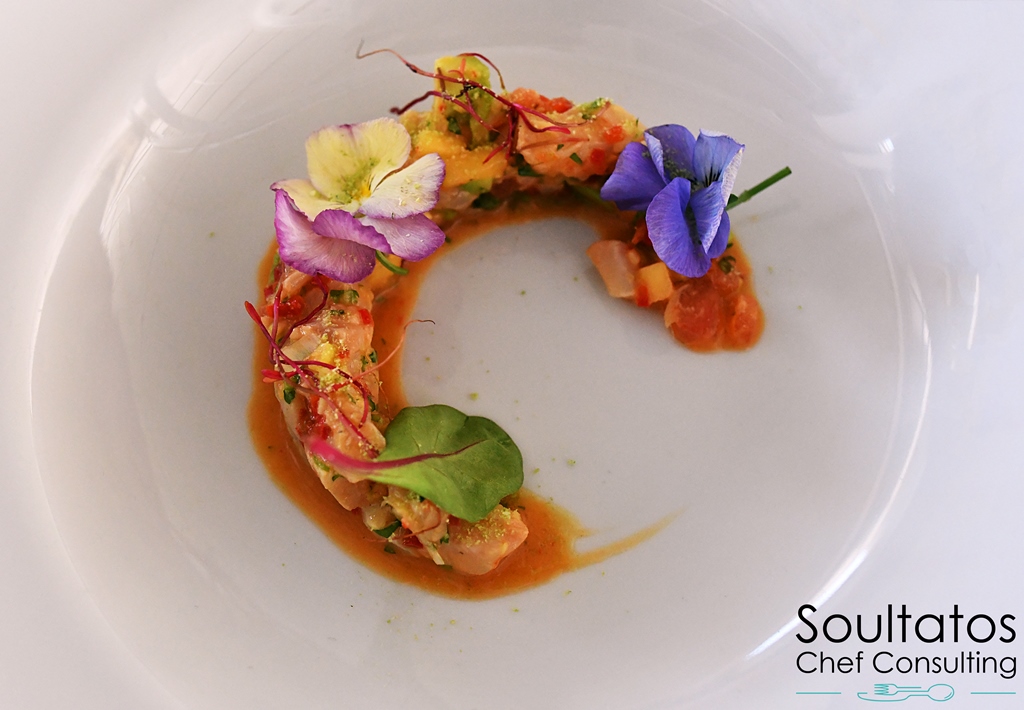 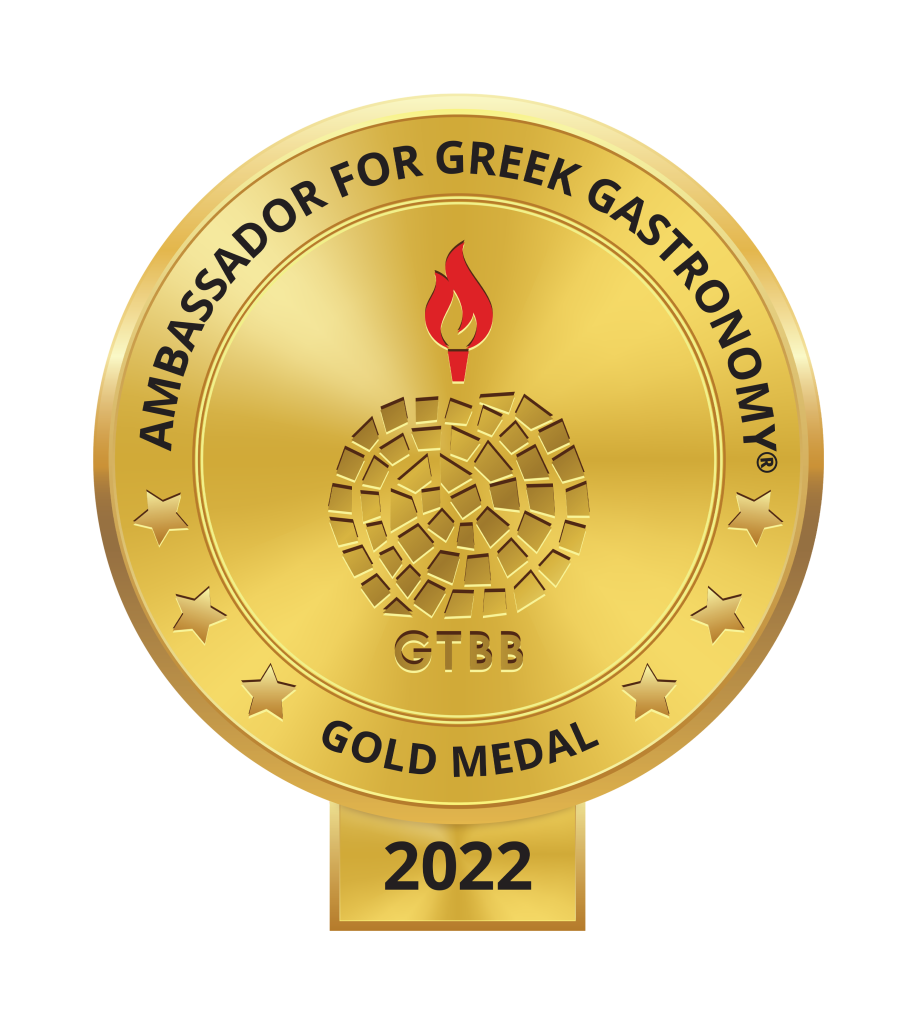 LEFTERIS SOULTATOS was recently certified & awarded by the GREEK TASTE BEYOND BORDERS® GTBB organization with the AMBASSADOR FOR GREEK GASTRONOMY® GOLD MEDAL 2022 for his remarkable career and sustainable role in Greek gastronomy, as one of the top chefs representing Greek culture and Greek products.

LEFTERIS SOULTATOS is a renowned Greek chef with Cretan descent. He is a taste expert, one of the top restaurant consultants of Greece with numerous successful projects and a food and beverage expert. He owns a consulting company, “Soultatos Chef Consulting”, where he sets up menus for large and small hotels as well as restaurants, new projects and many franchisees in Greece and abroad.

GTBB organization is dominating in the promotion of Greek taste & gastronomy throughout the world, utilizing modern branding methods and the most effective business networking platform for Greece and its global representation. The prestigious certification awards mentioned as “top honors” by GTBB have a significant role and are presented exclusively to top chefs and premium brands for their excellent quality standards and conformity to core values.

The process of the certification was implemented under the GTBB Prototype which adopts a protocol number policy and a modernized evaluation method, associated to high value standards of quality and taste. GREEK TASTE BEYOND BORDERS® GTBB certificates are officially conducted under special license. 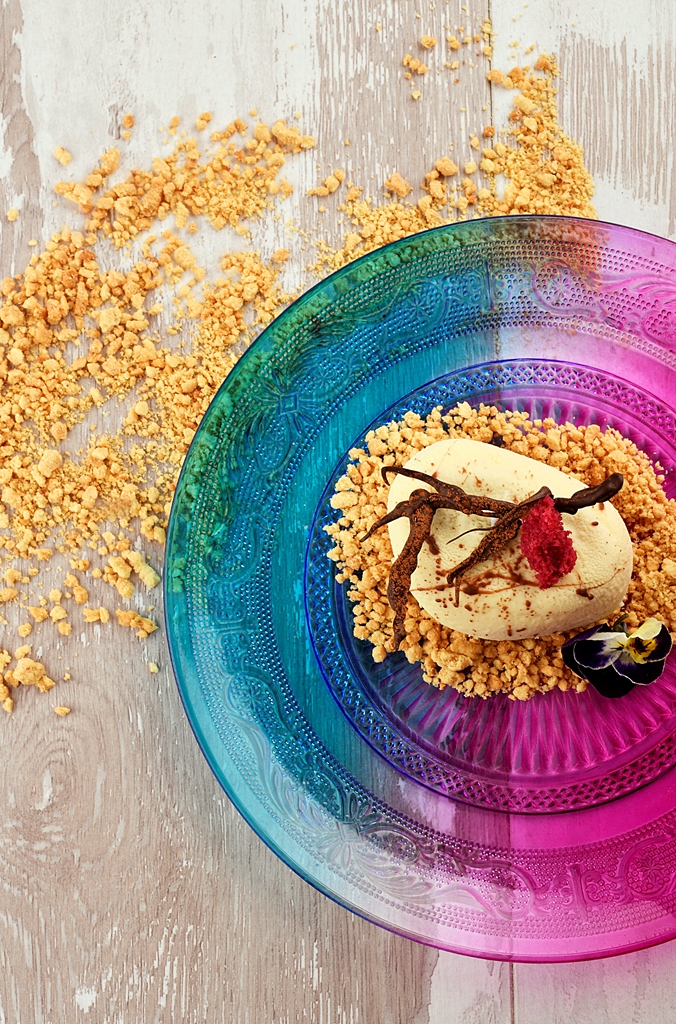 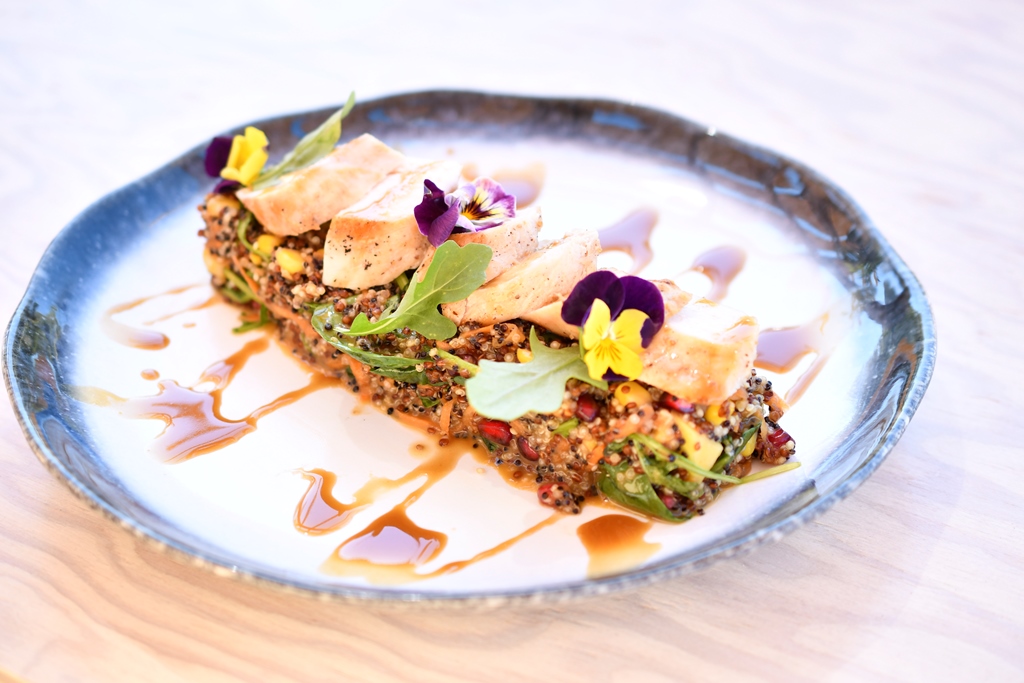 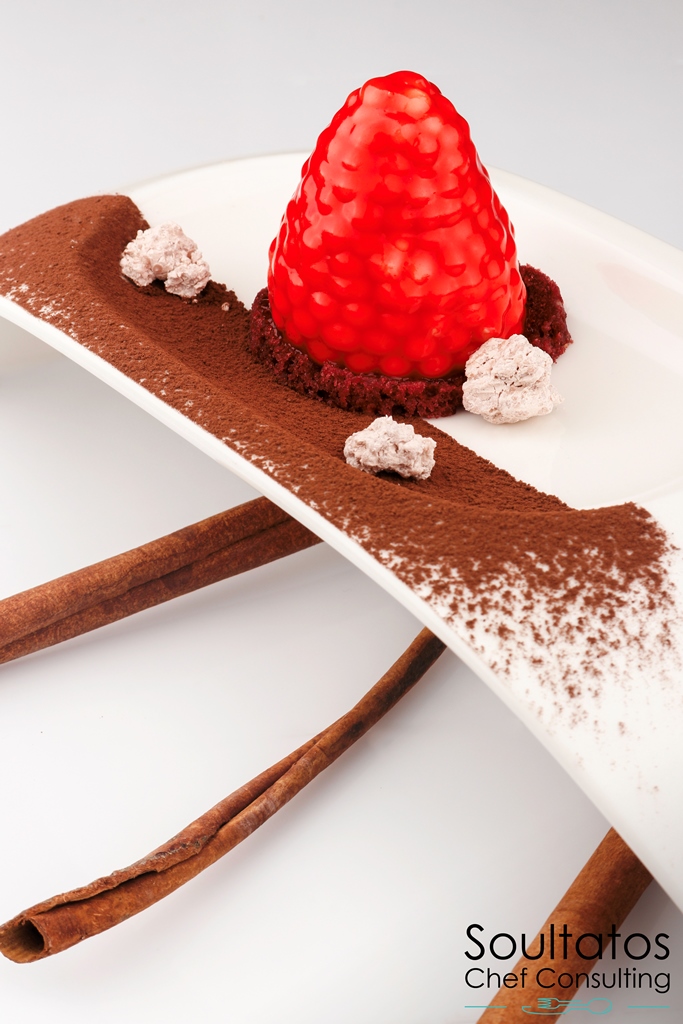 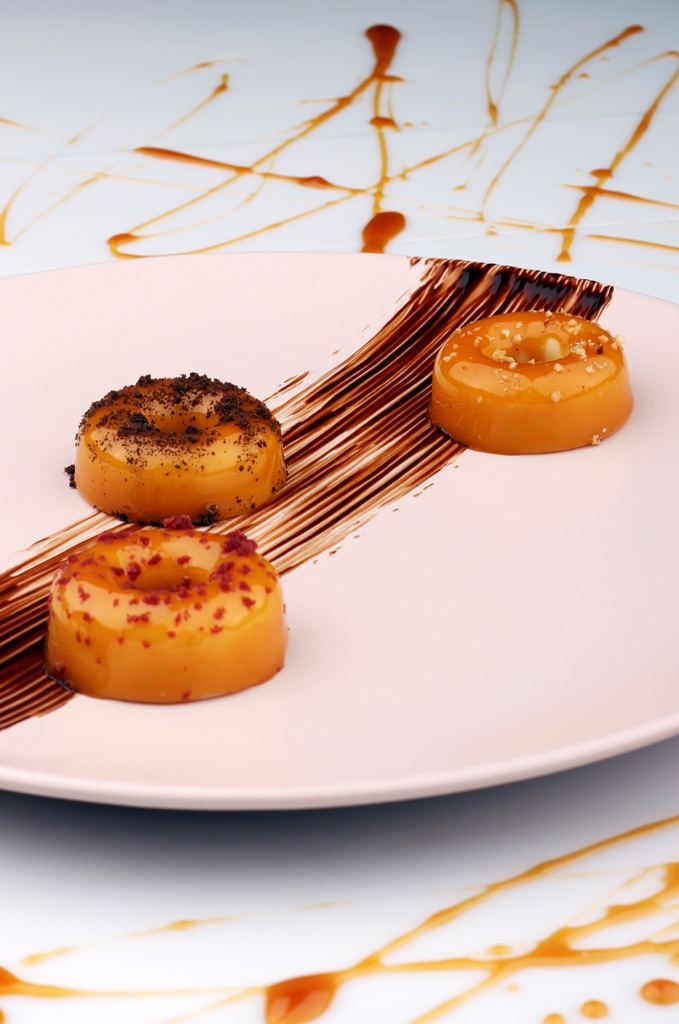 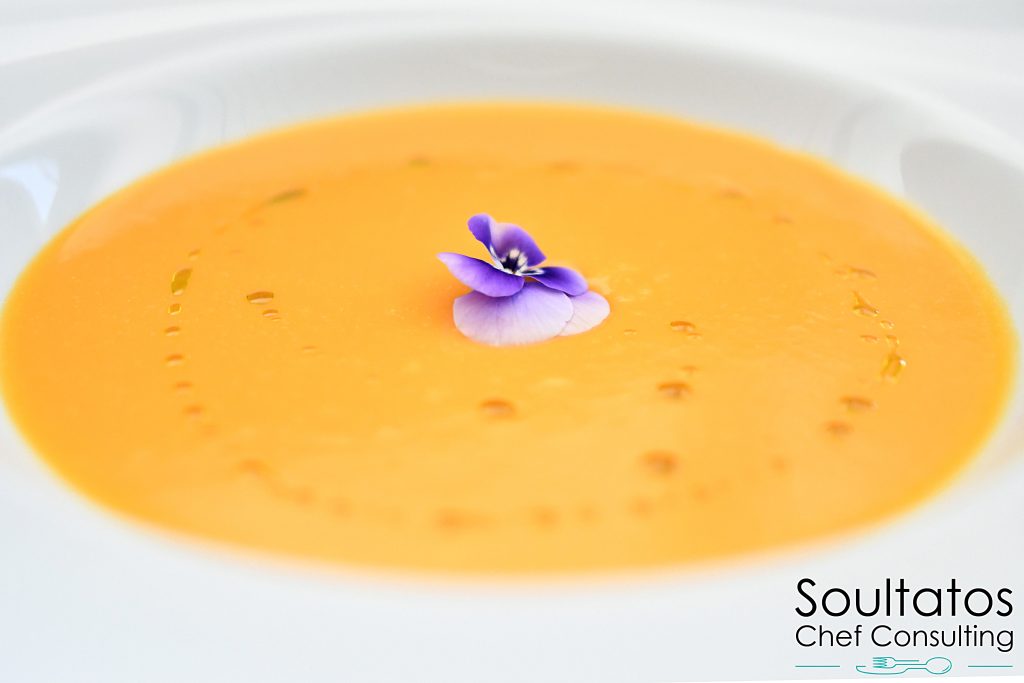