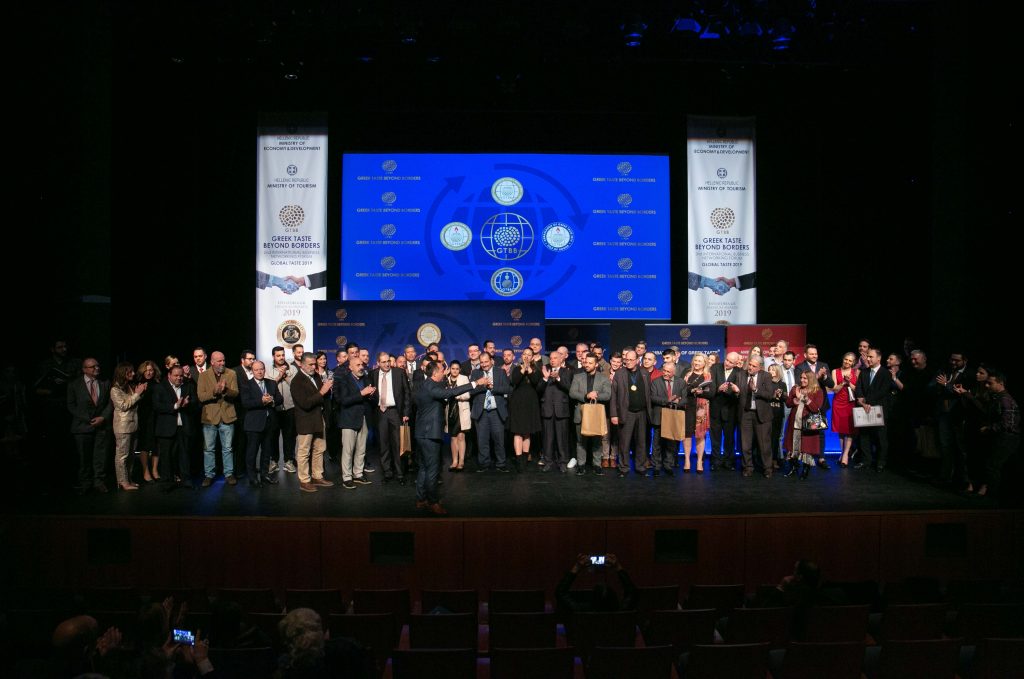 Greek taste gets rebranded successfully by "GREEK TASTE BEYOND BORDERS" GTBB whilst its Golden Spiral becomes a global symbol of awareness!

With the expected success, the 2nd International Business Networking Forum: Global Taste 2019 by GTBB GREEK TASTE BEYOND BORDERS took place on 4 March 2019 at the Athens Concert Hall under the auspices of the Ministry of Tourism and the Ministry of Economy and Development.

GTBB’s key partners from various countries around the world like Greece, Cyprus, Usa, Russia, China, Saudi Arabia, Italy, Africa, Australia, United Kingdom, Singapore, Spain and France attended the forum panels, transferring the pulse of each one of the markets they represent. On the sidelines of the forum with communication name for this year “Global Taste 2019”, the certification titles of GTBB sealed with the well-known Golden Spiral of GTBB “Certifications of Value & Quality and Titles of Honor with trademark license”, were presented in order to give each organization thus each modern business, a global recognition and high prestige, aiding in a way so that Greek products and services are launched on the world market as excellent quality and identical to the higher values of the culture they profess.

Certainly Greek Taste Beyond Borders GTBB also incorporates an international certification title, the “Ambassadors of Taste for the Global Gastronomy – Title of Honor” , applicable to elite companies and entities of the highest regard.

During the summit they were honored with the Golden Spiral of GTBB for sustaining culture and support to the GTBB, John Georgakakis CEO “The Ecali Club” and the famous Greek modern folk musician & composer Thanasis Polykandriotis having also composed the GTBB anthem, while GTBB supporters such us young talented Greek chefs and recognized businessmen were lastly awarded with gold medals, among them Mr Panayiotis Papafilippou.

Greek Taste Beyond Borders GTBB, having already established a strategic business networking platform with commercial satellites around the world, sets a global foundation building on high-tech branding technology, which has been reported during the forum and the GTBB gold spiral has come to cover the void with success. 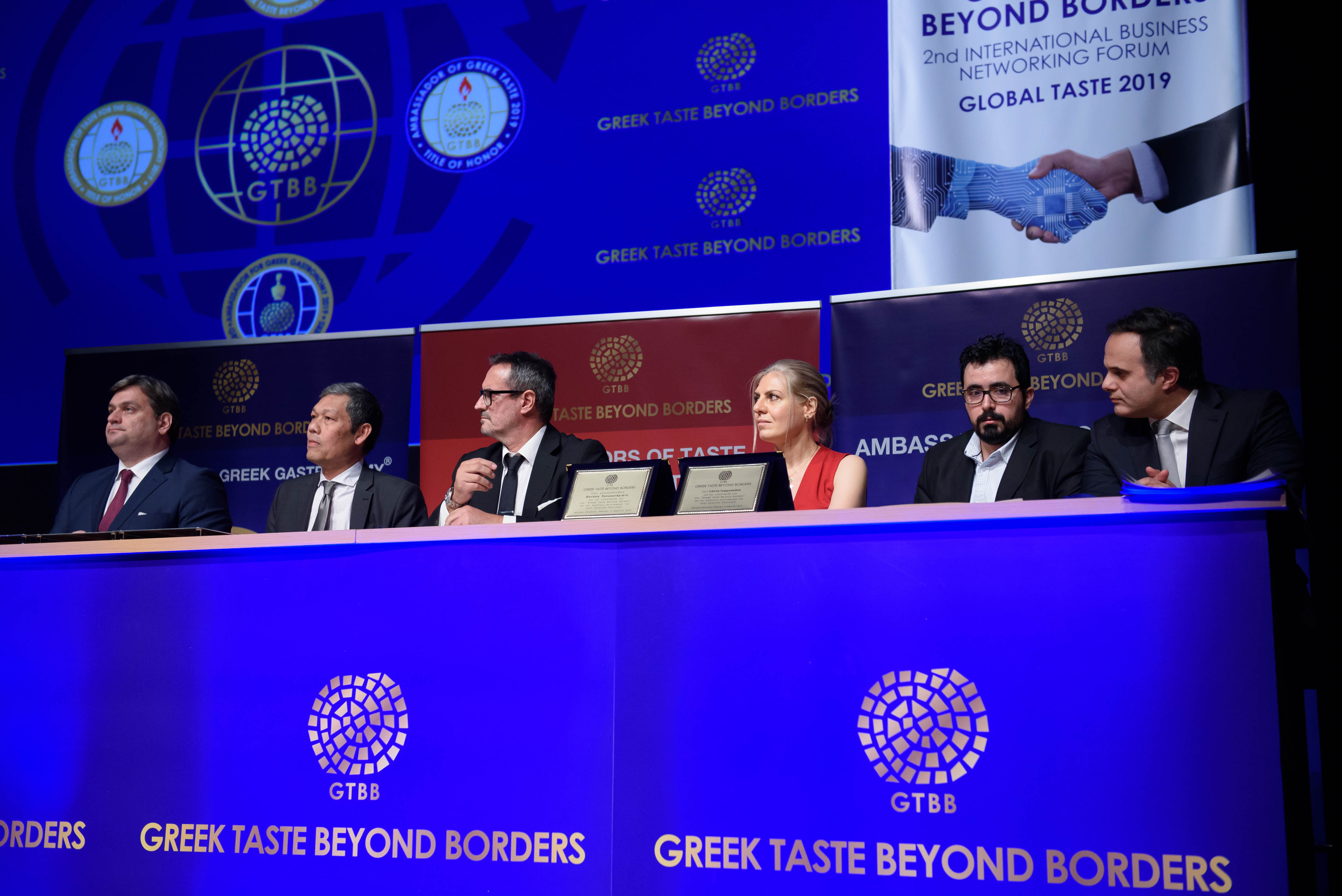 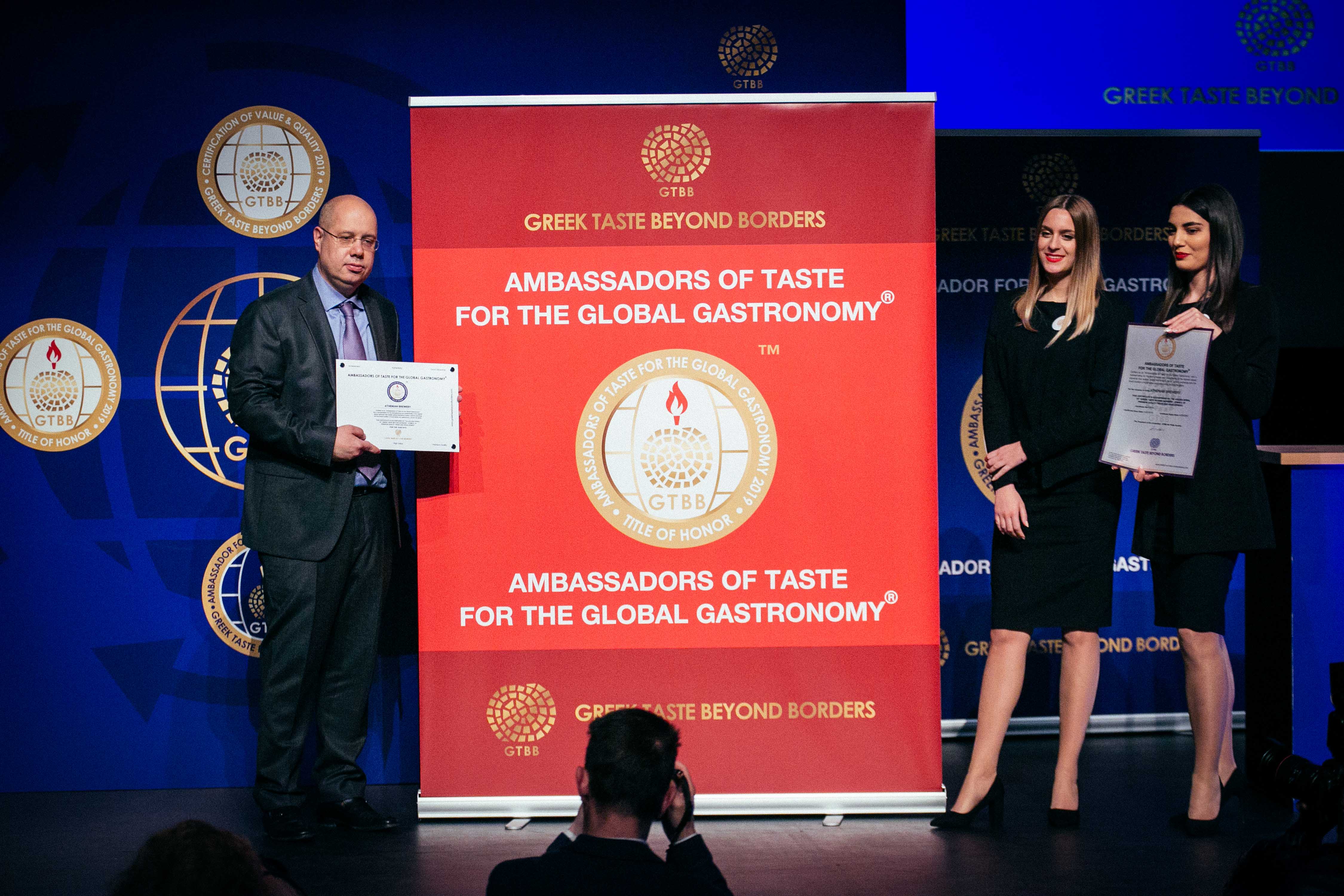 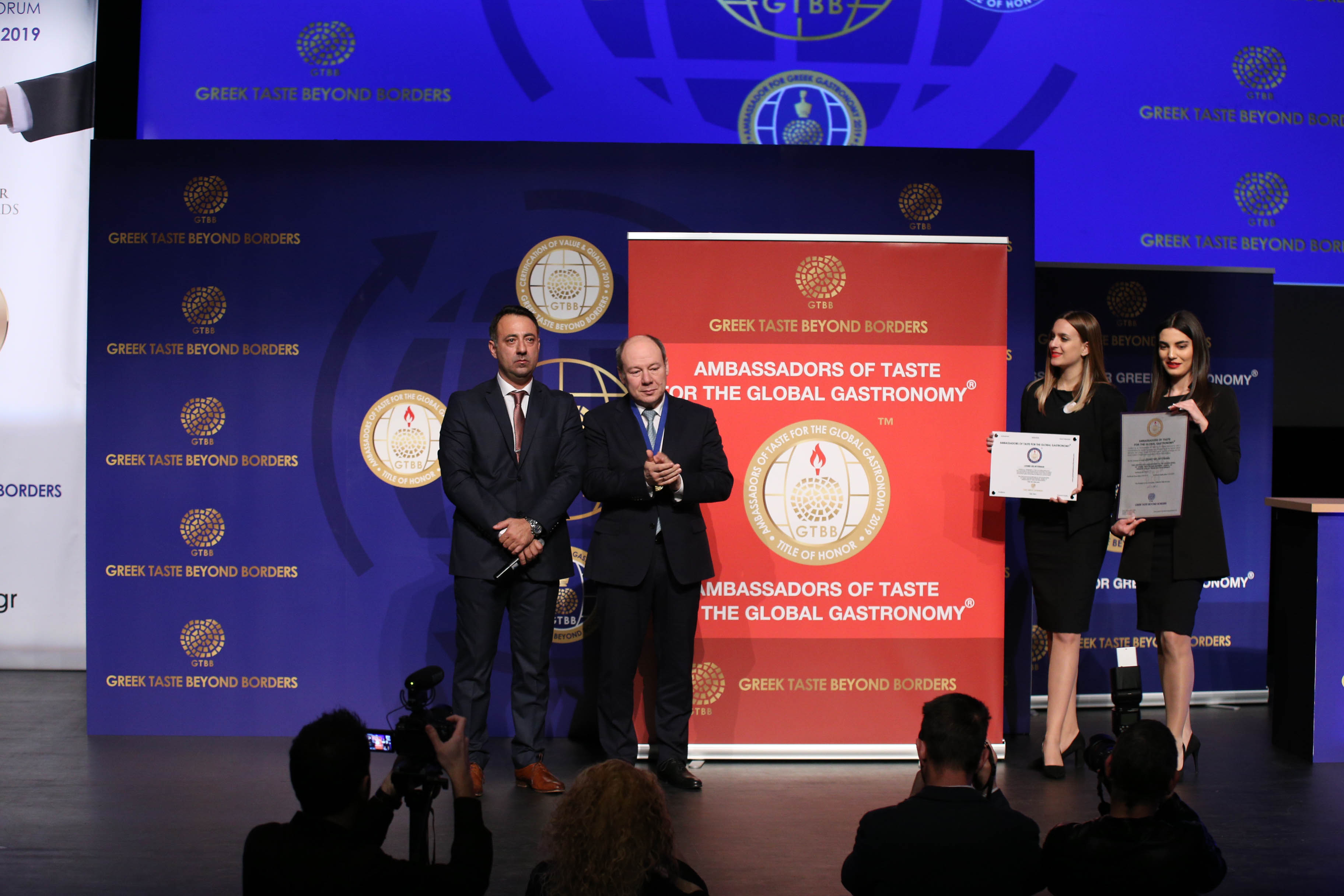 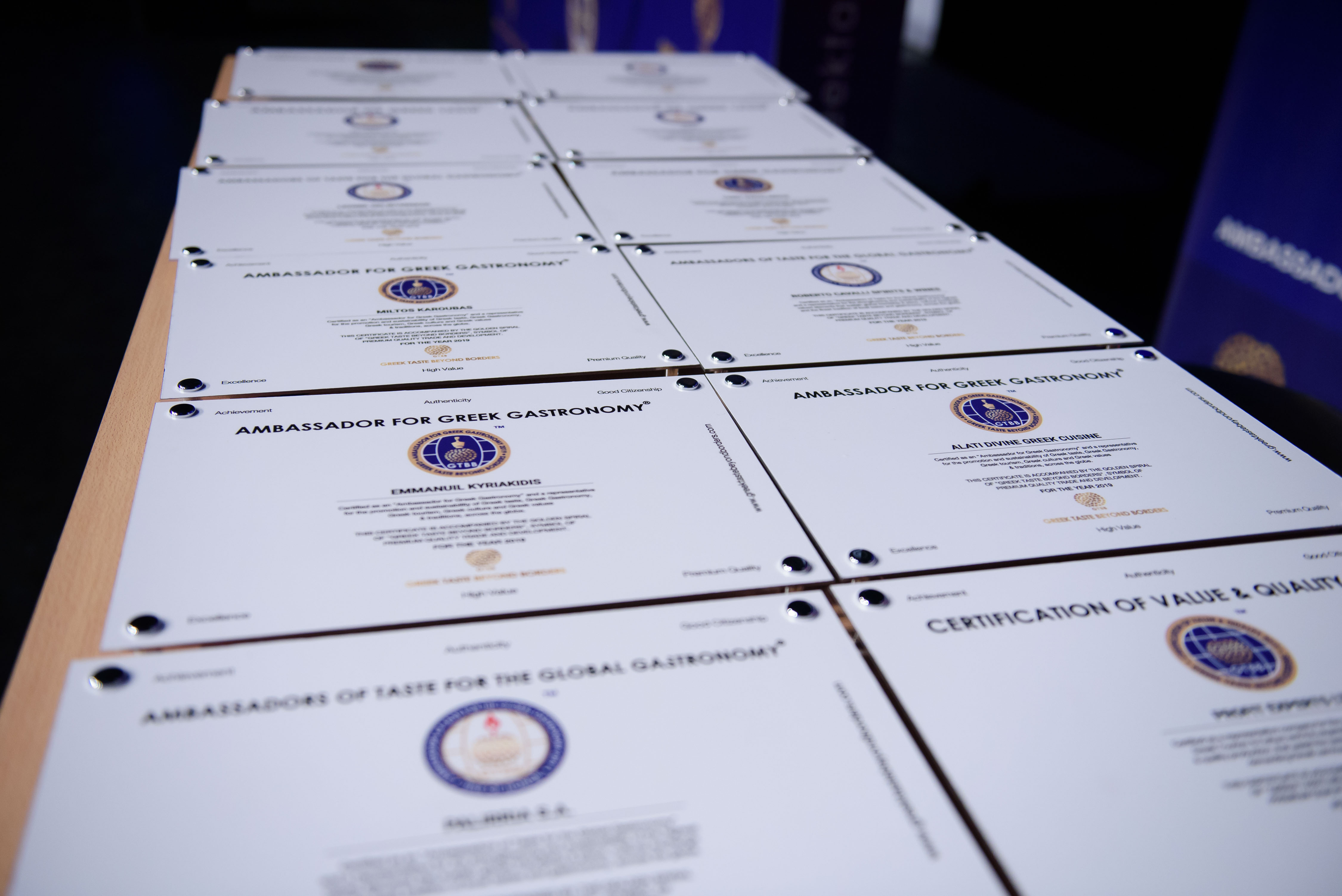 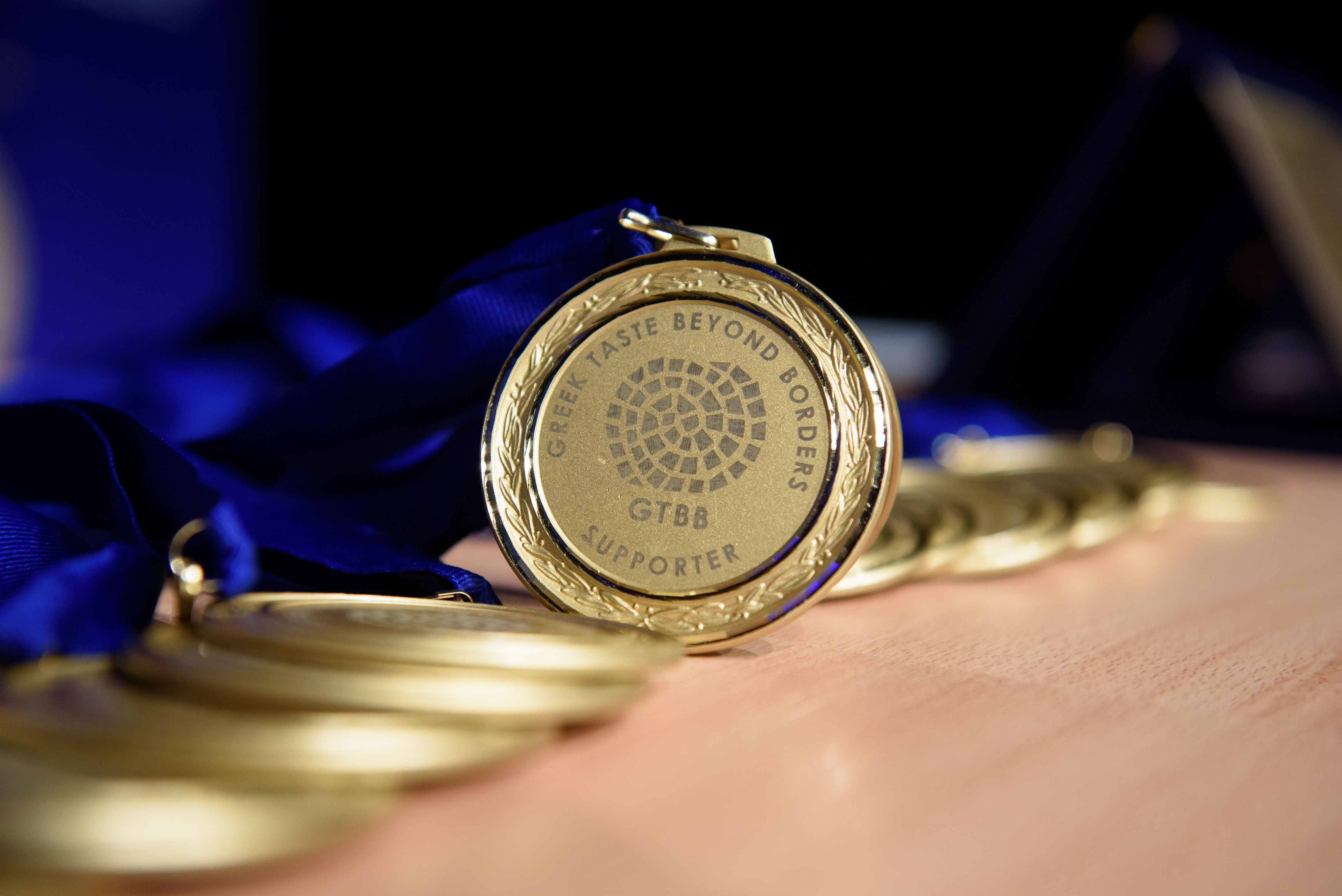 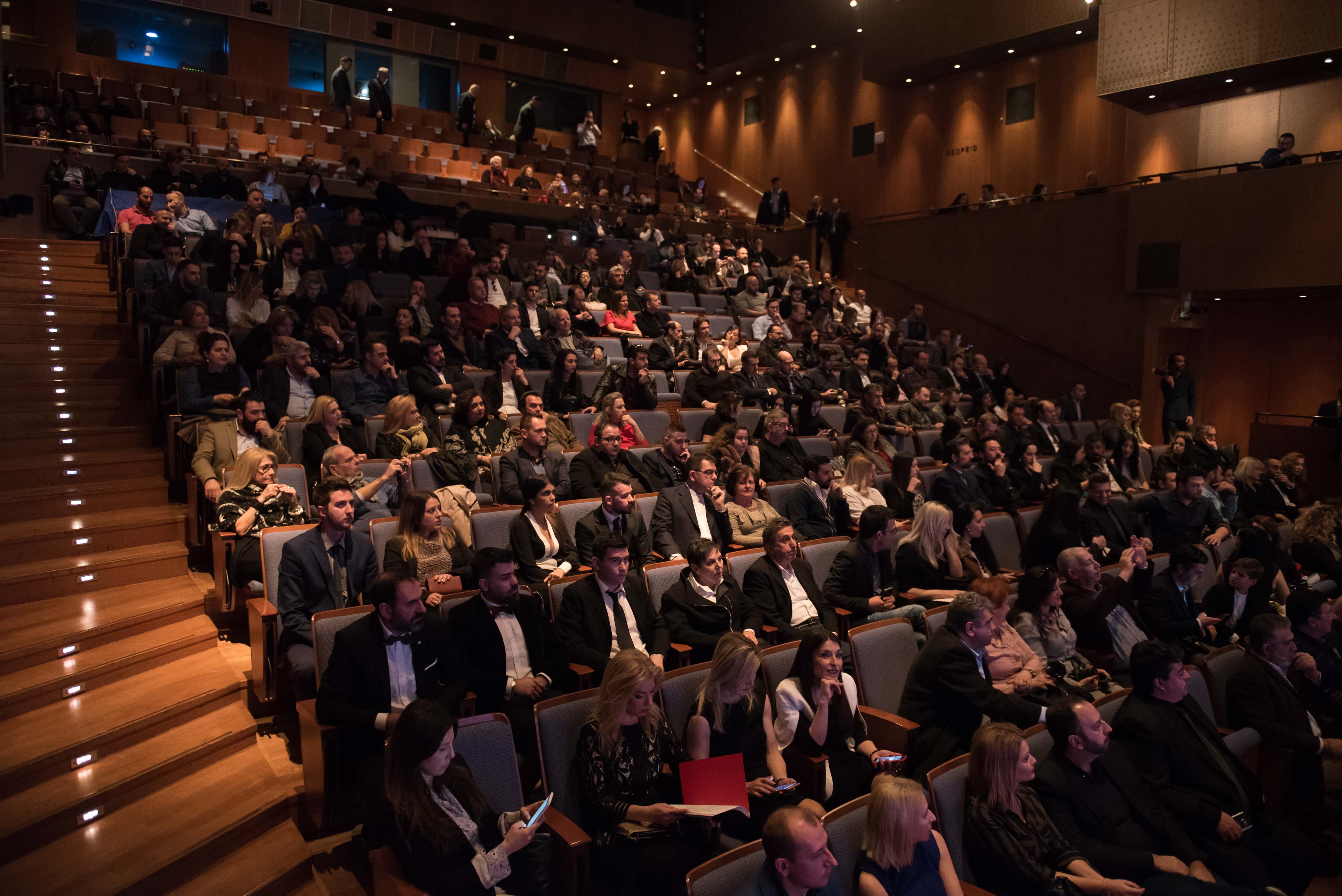 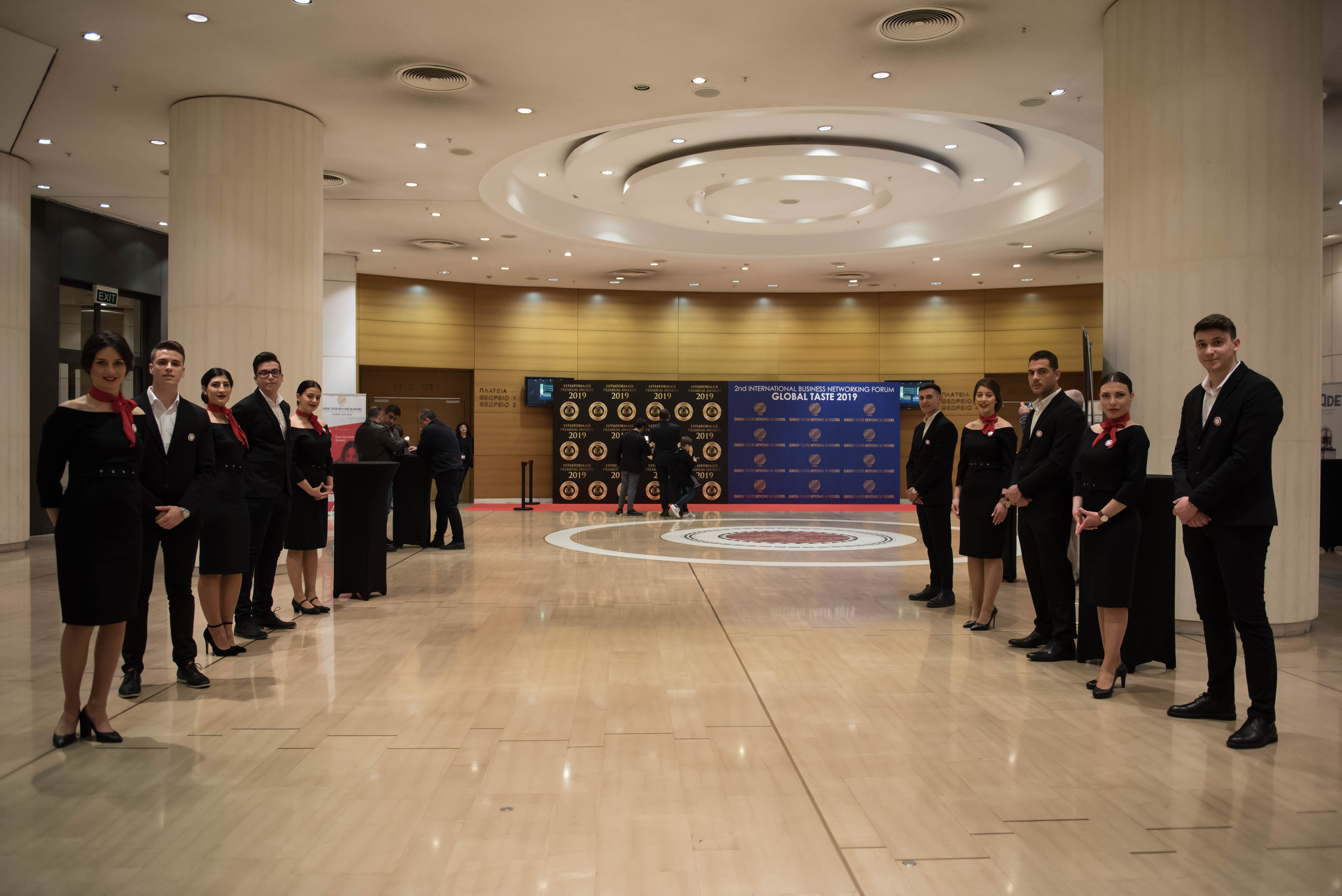 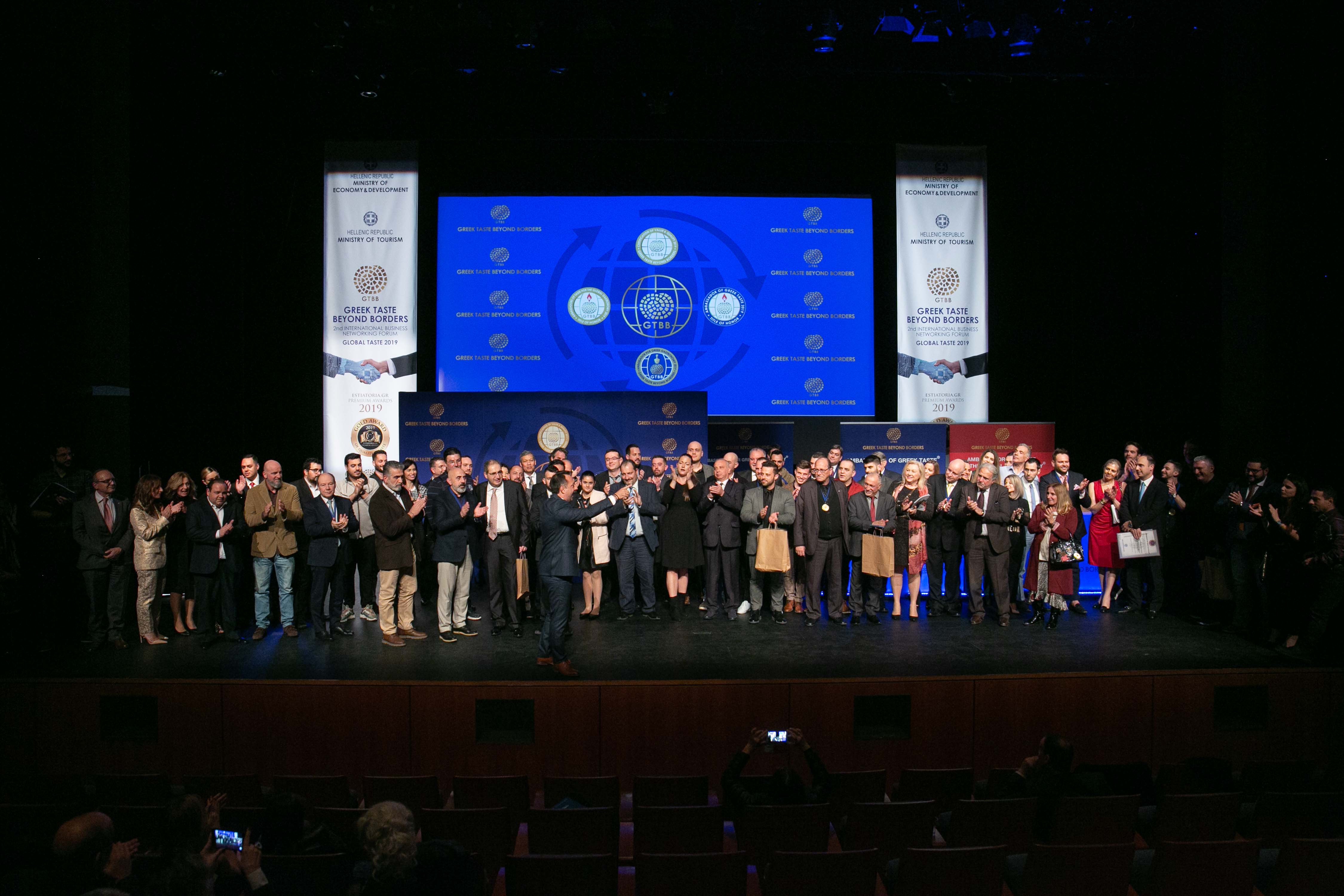 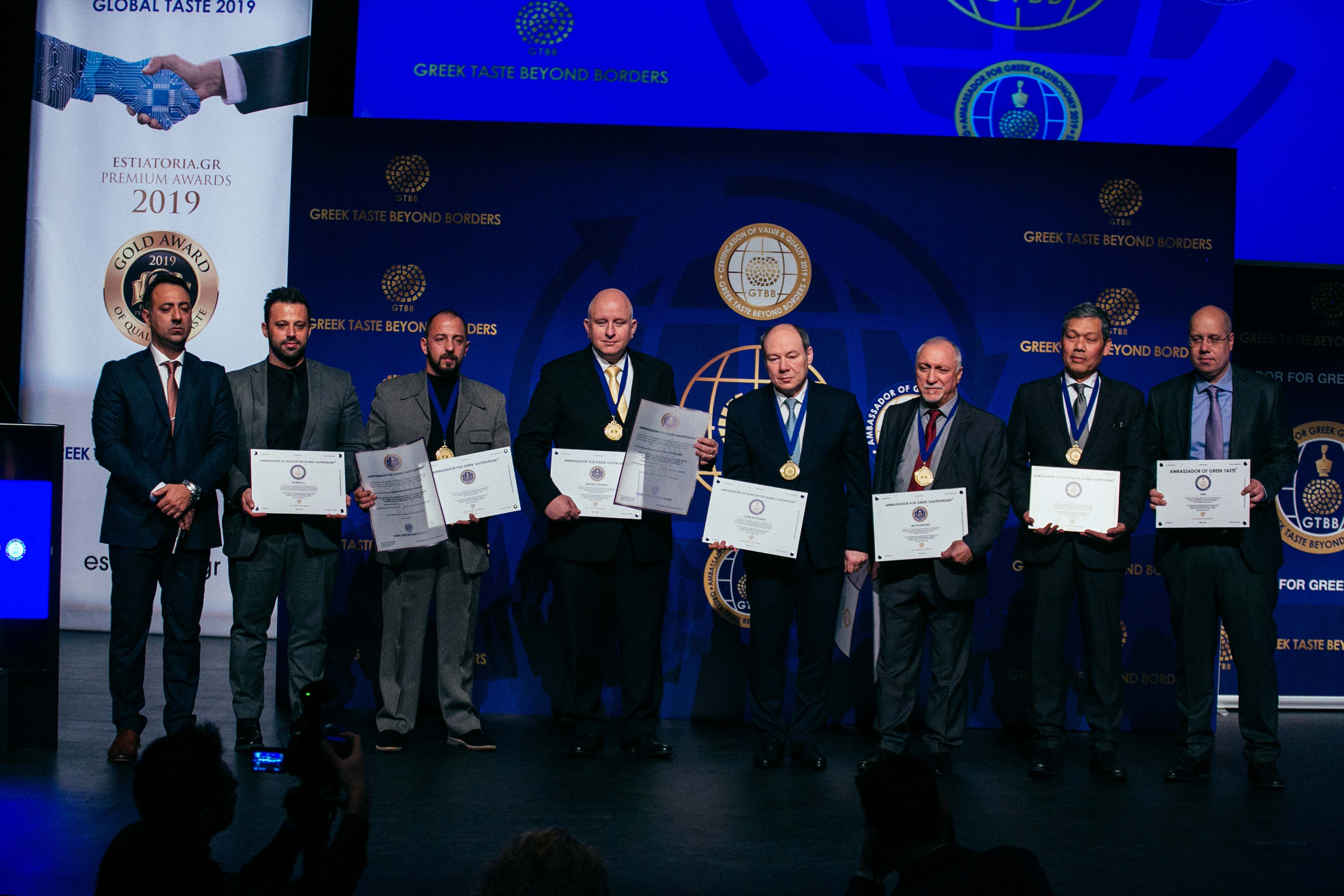 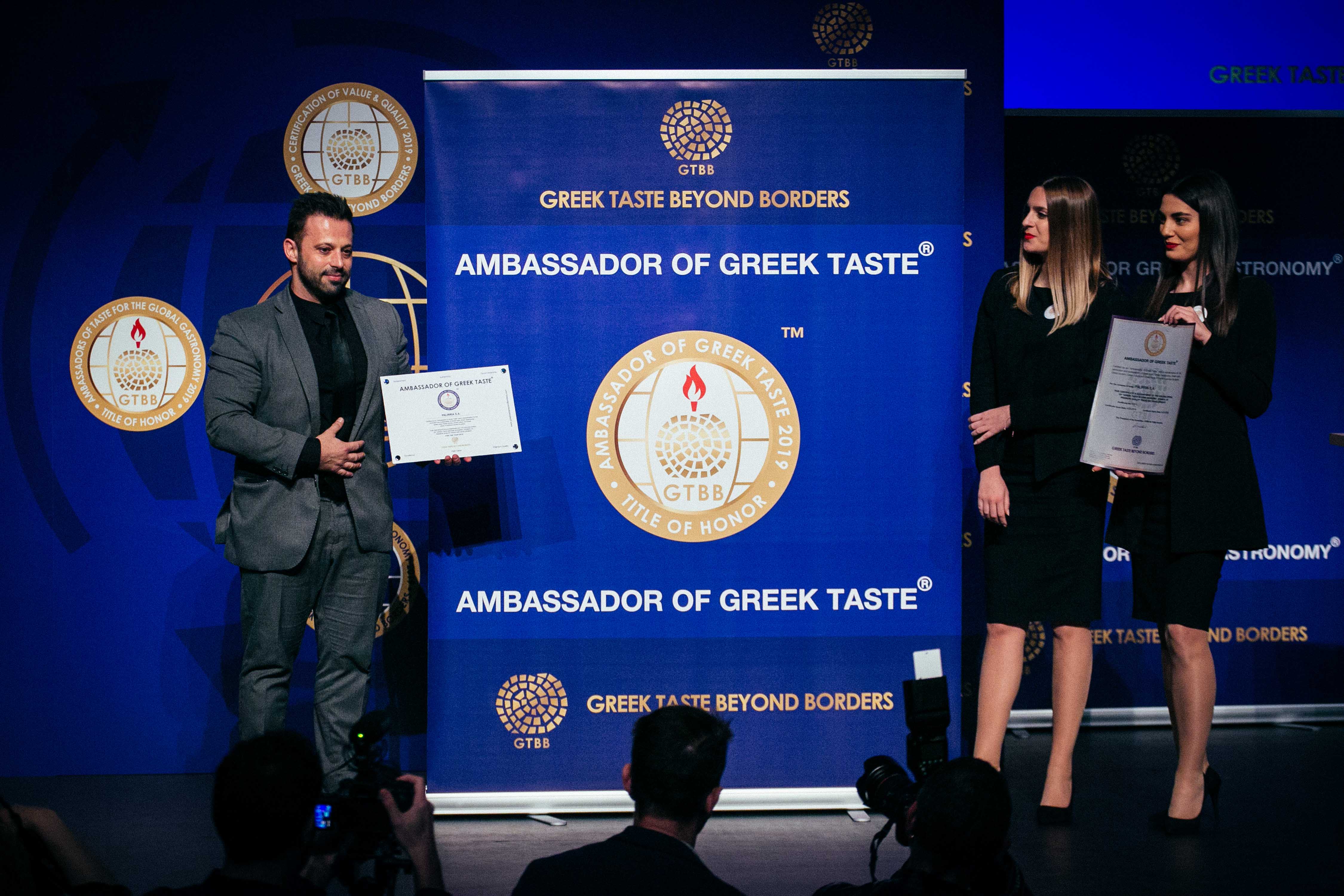 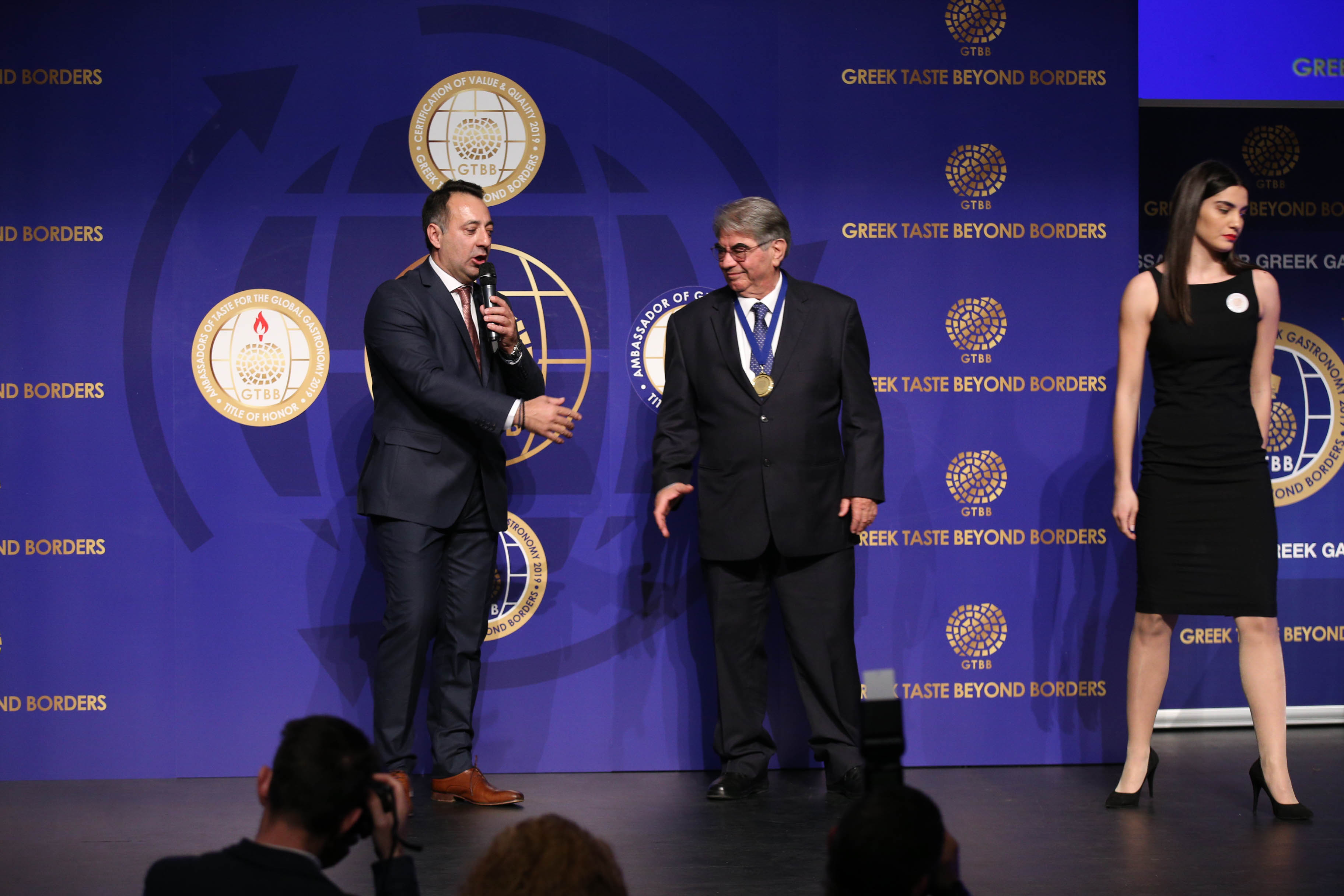 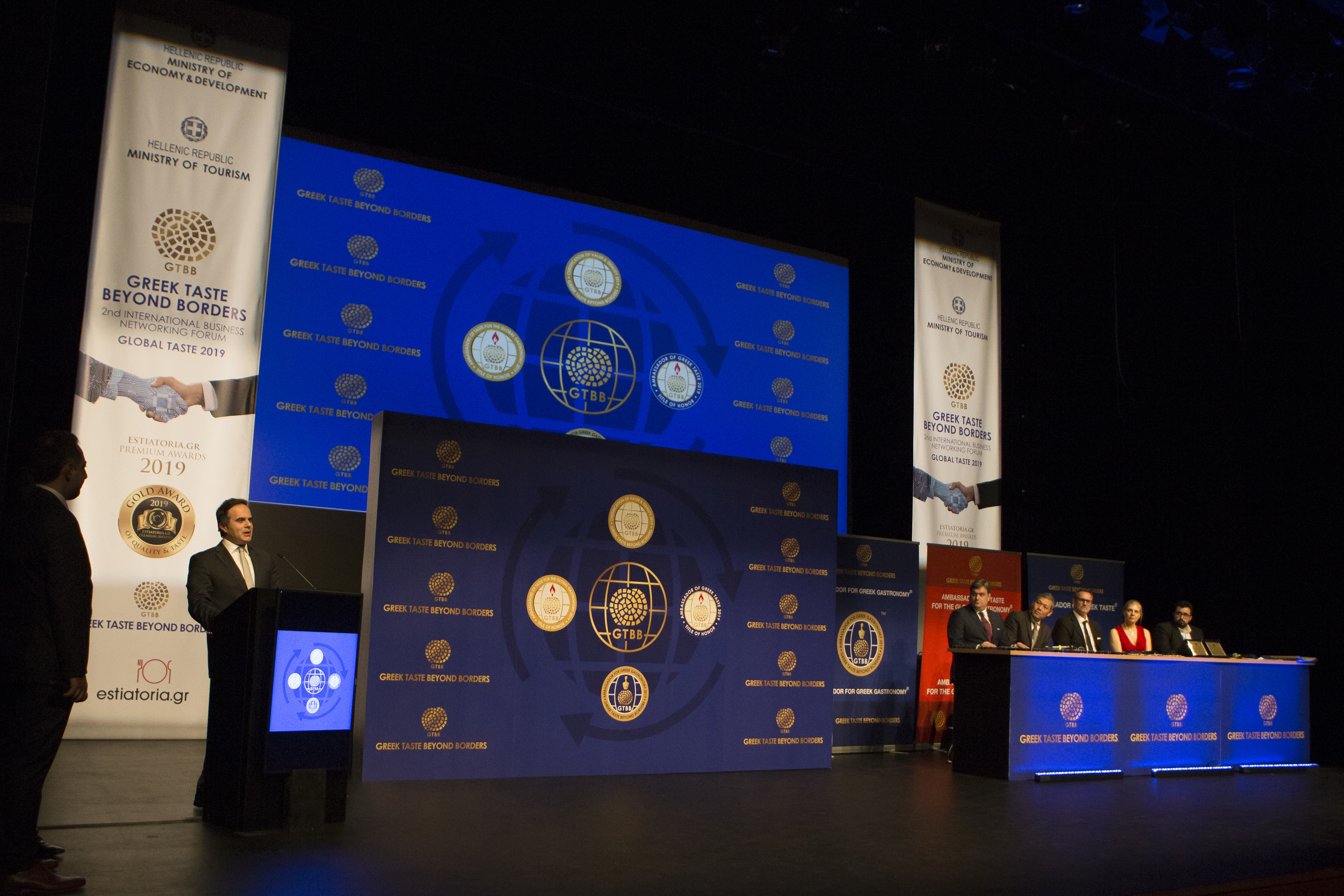 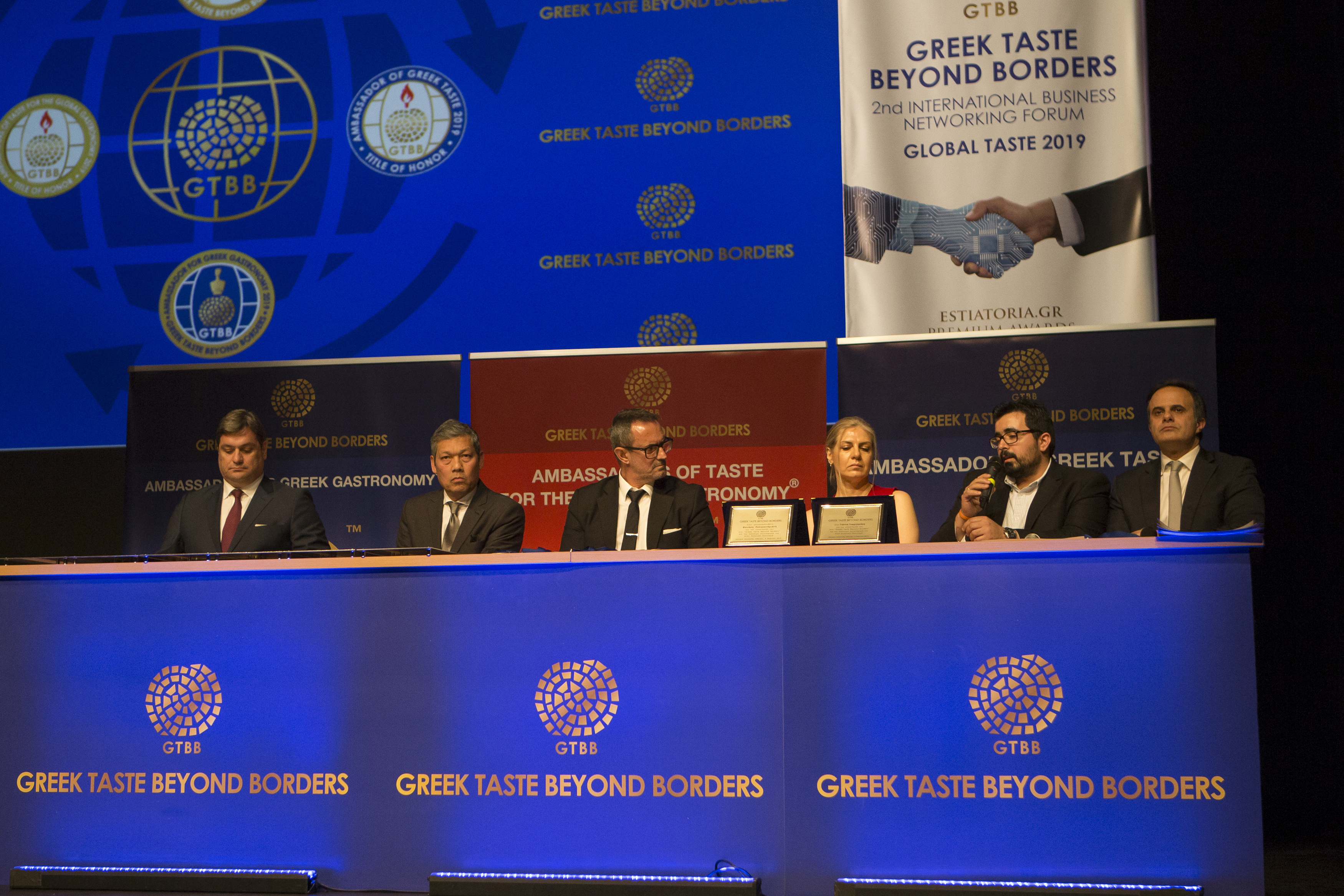 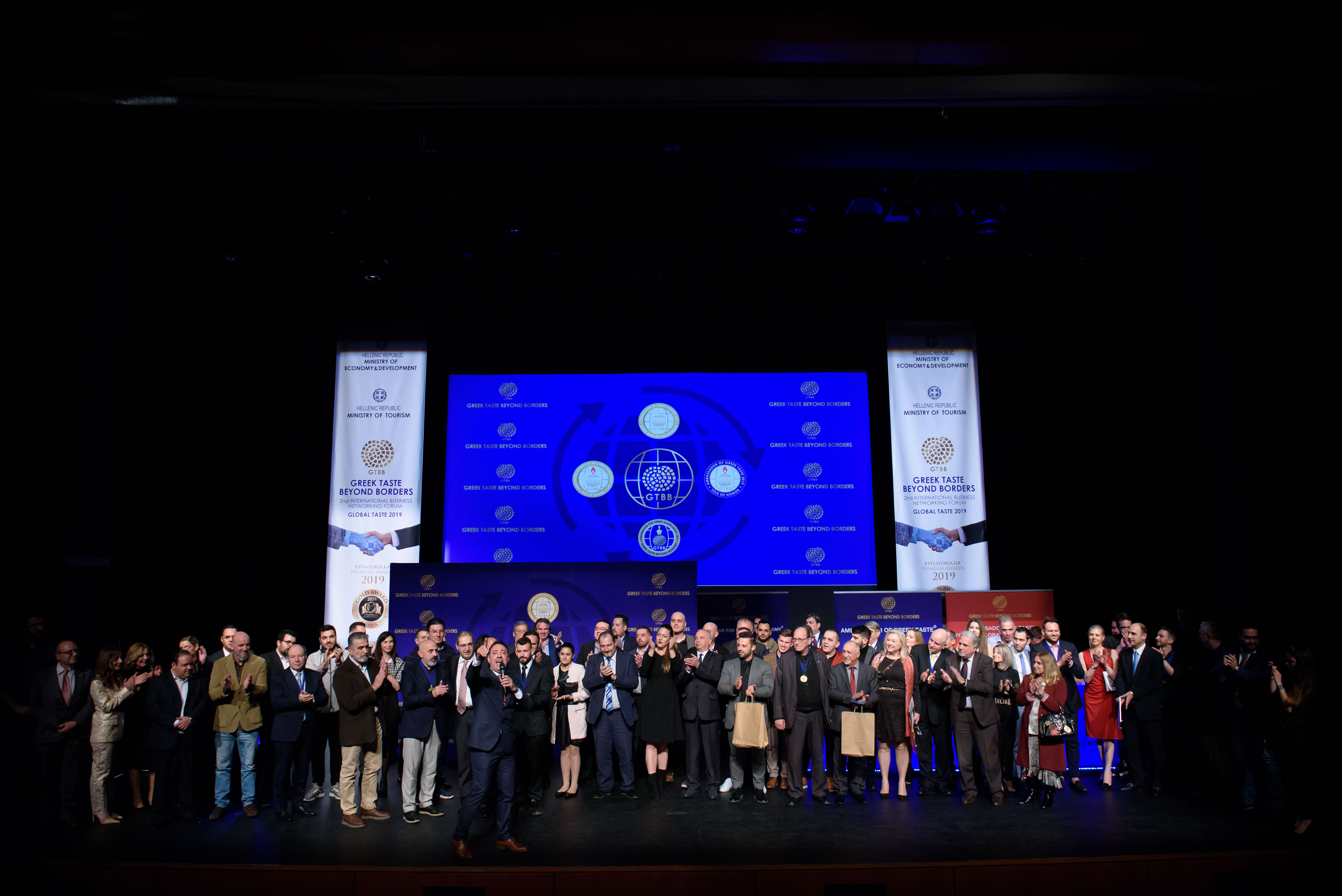 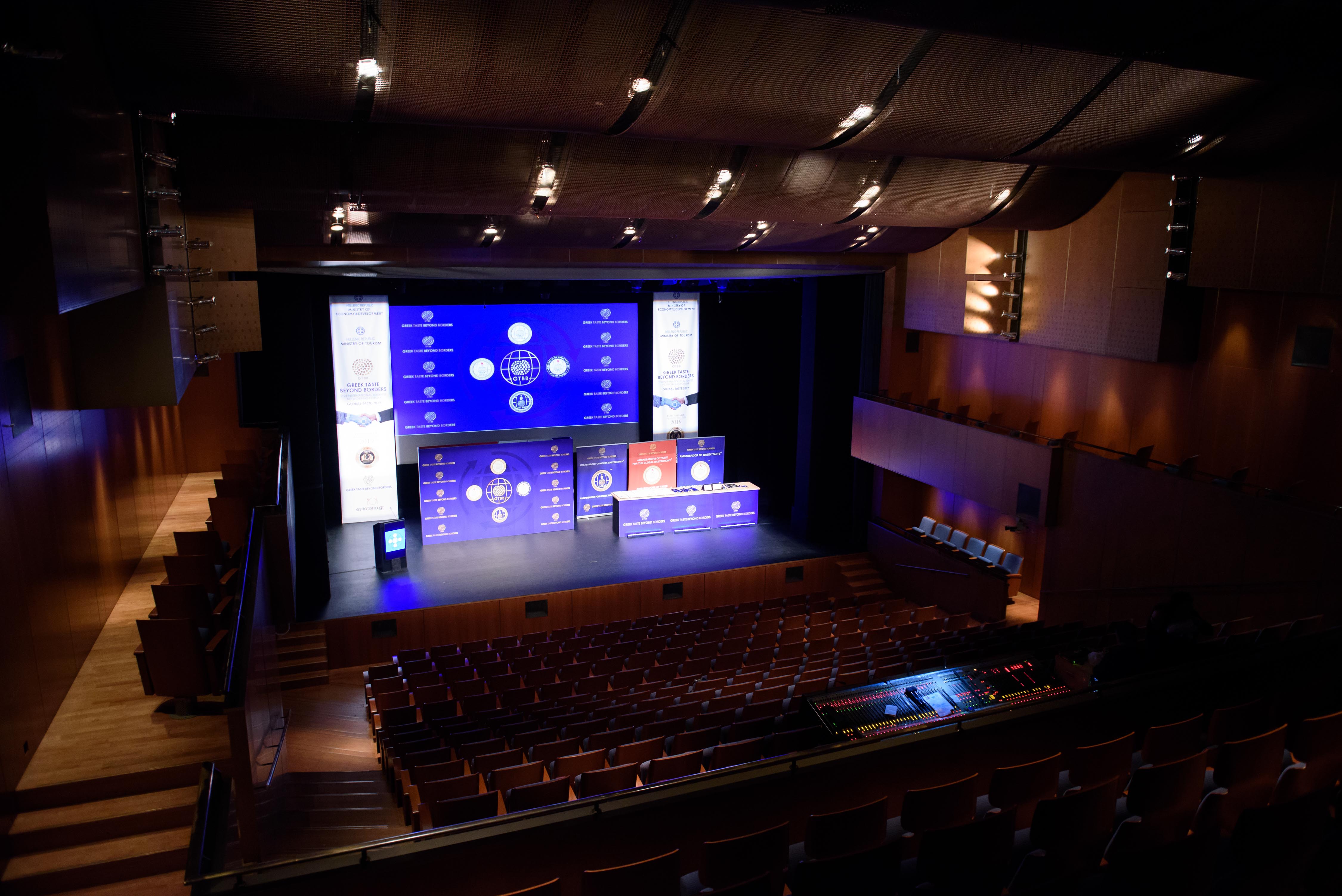 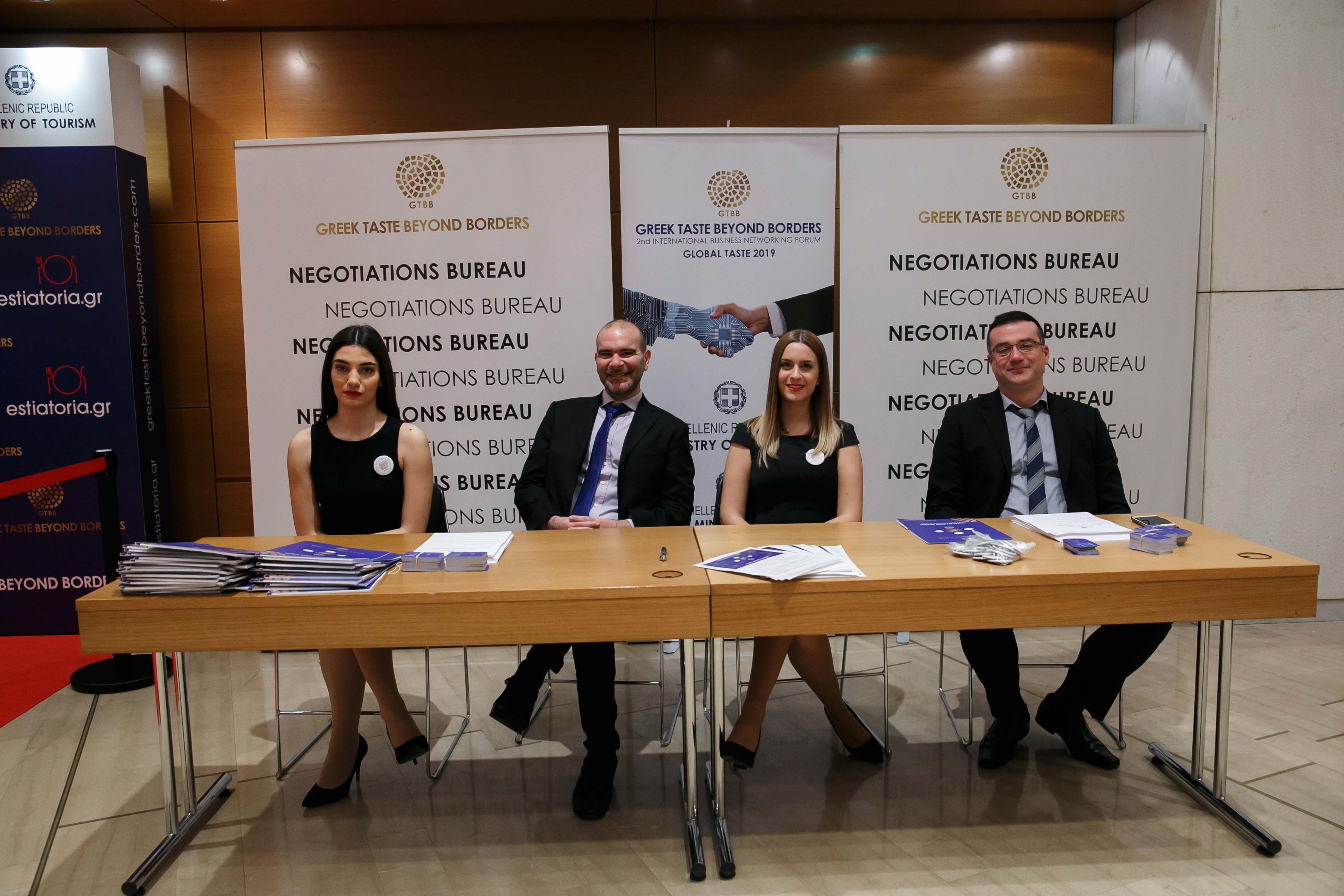 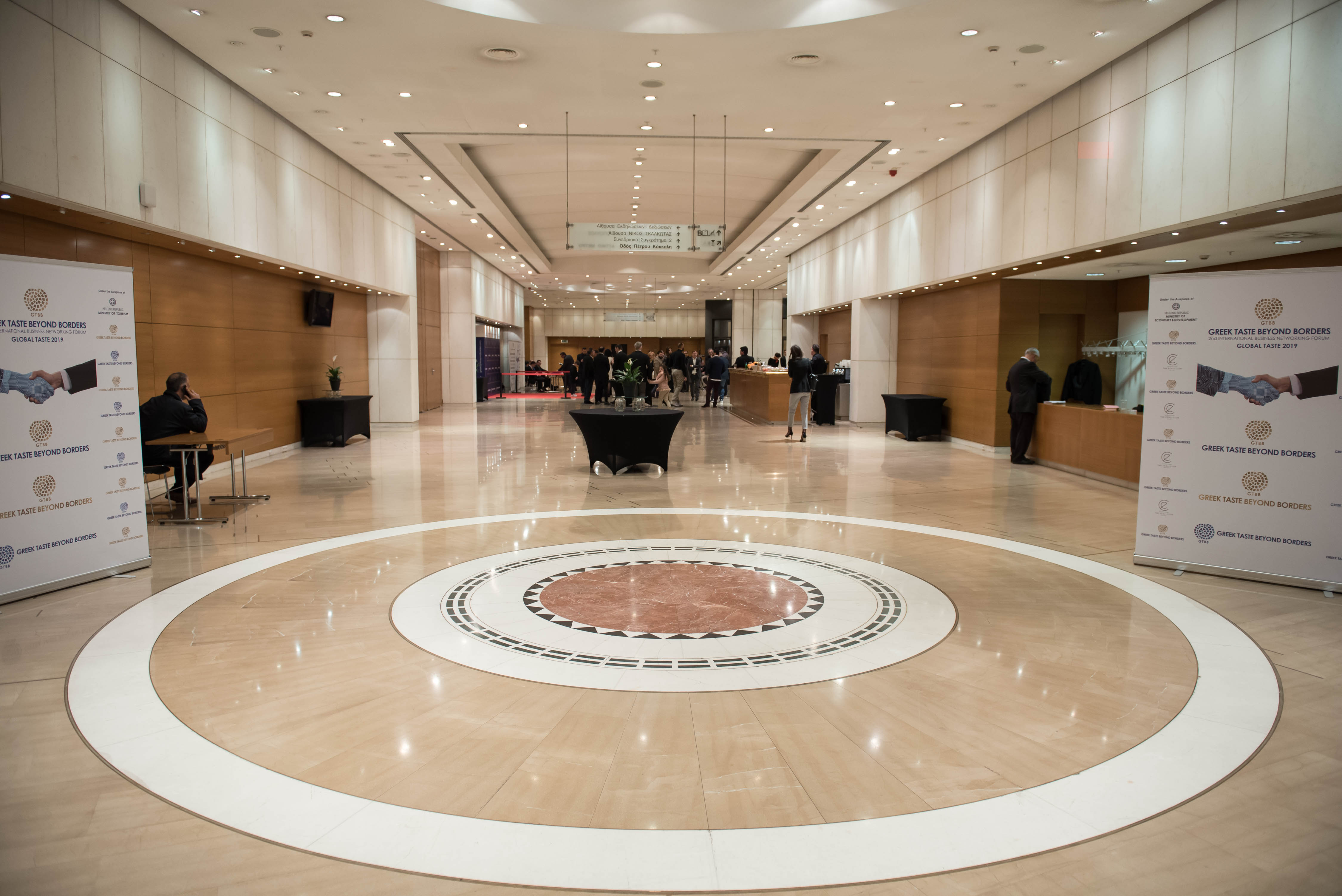 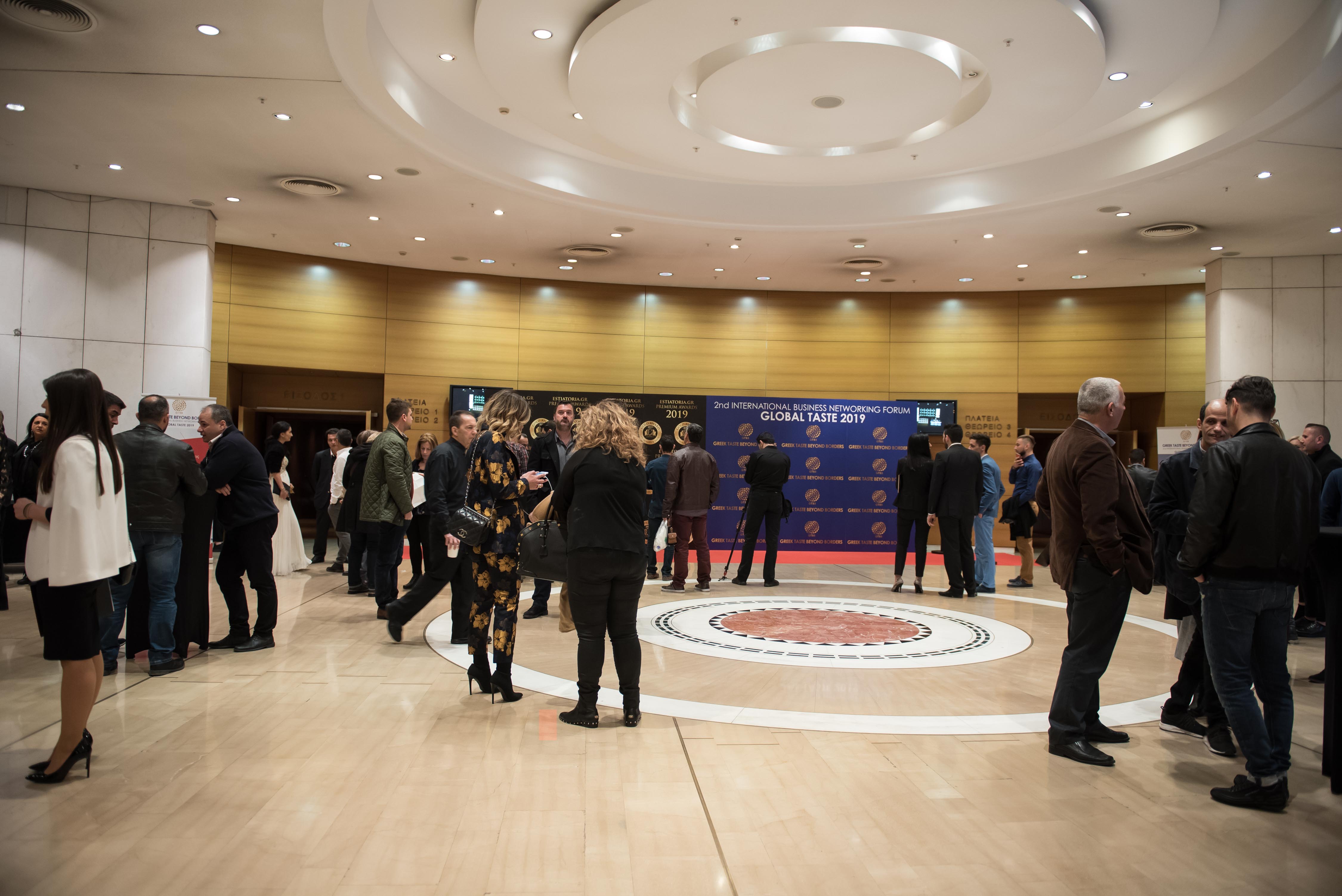 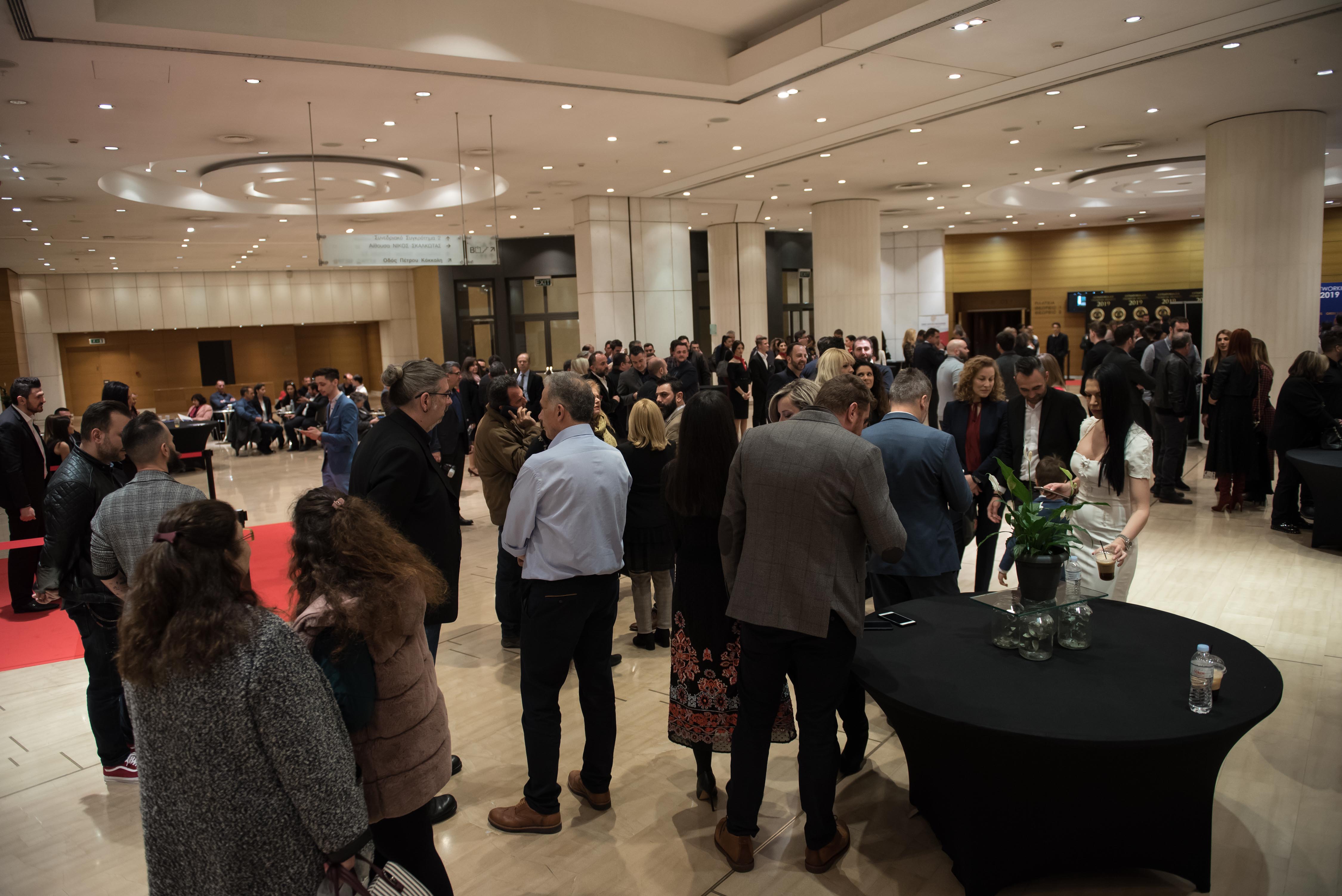